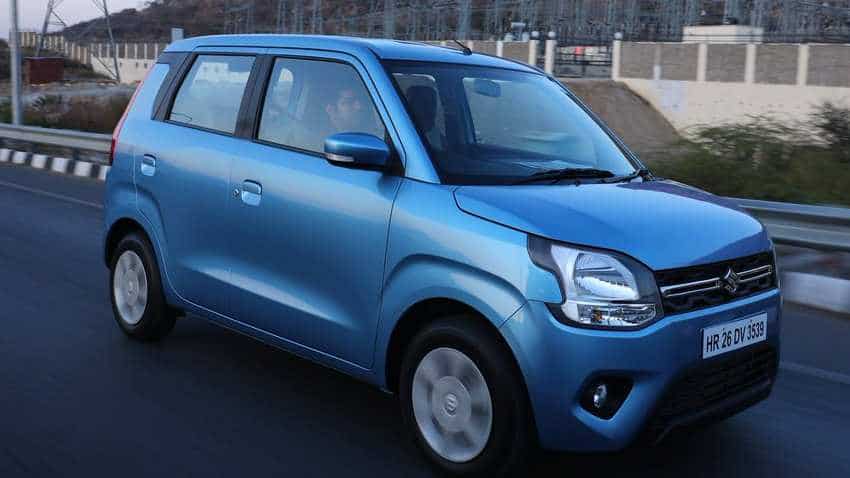 The total sales, including both domestic as well as exports, went down by 17.2 per cent to 143,245 units. Source - Maruti Suzuki.

India's largest carmaker, Maruti Suzuki on Wednesday reported a 19.6 per cent decline in the sales of its passenger vehicles for April 2019. The carmaker sold 133,704 units of passenger vehicles in April 2019 against 164,978 units in the same month last year. This also included units sold to Toyota in reference to the alliance. 364 units of the Baleno premium hatchback were supplied to Toyota in April. The company has reported a decline of 39.8 per cent in the entry level segment alone, selling 22,766 units of the Alto 800 and previous generation Wagon R against a base of 37,794 units.

The compact vehicle segment which includes new-generation Wagon R, Alto K10, Swift, Ignis, Baleno, Celerio, Dzire and the TourS also witnessed a decline of 13.9 per cent selling 72,146 units against a base of 83, 834 units, sold in the same period last year. The sales of its mid-size sedan, the Ciaz took a heavy dip of 45.5 per cent selling 2789 units against 5116 units which were sold in the corresponding month last year.

Maruti is confident that this new engine option will strengthen the popularity of Ertiga in urban MPV segment.

Auto stocks surge to 6% on a lacklustre Thursday; Eicher, TVS, Tata Motors in focus - know why ICICI direct remains bullish on this sector?