The country's largest car maker Maruti Suzuki India (MSI) cut vehicle production by around 21 per cent across its factories in March due to subdued demand. 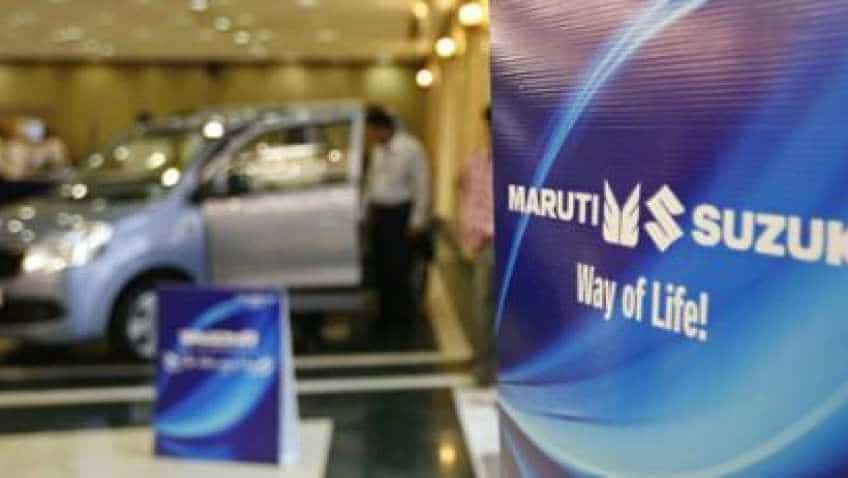 The country's largest car maker Maruti Suzuki India (MSI) cut vehicle production by around 21 per cent across its factories in March due to subdued demand. The production of passenger vehicles, including Alto, Swift, Dzire and Vitara Brezza, declined by 20.6 per cent to 1,35,236 units as compared with 1,70,328 units in March 2018. The auto major produced a total of 1,36,201 units in March, including Super Carry LCV, down 20.9 per cent from 1,72,195 units in the year-ago period, it said in a regulatory filing.

Barring vans, the company reduced production of all other segments including that of its big selling compact and utility segments. The compact segment saw 7.5 per cent decline in production to 81,163 units, while utility vehicle witnessed a drop of 26.4 per cent to 17,719 units in March. However, production of vans rose by 6 per cent to 15,710 units last month as compared with 14,822 units in March 2018.
When contacted, MSI declined to comment on the reason for decrease in production.