The four automobile companies denied that their cars have poor safety standards. 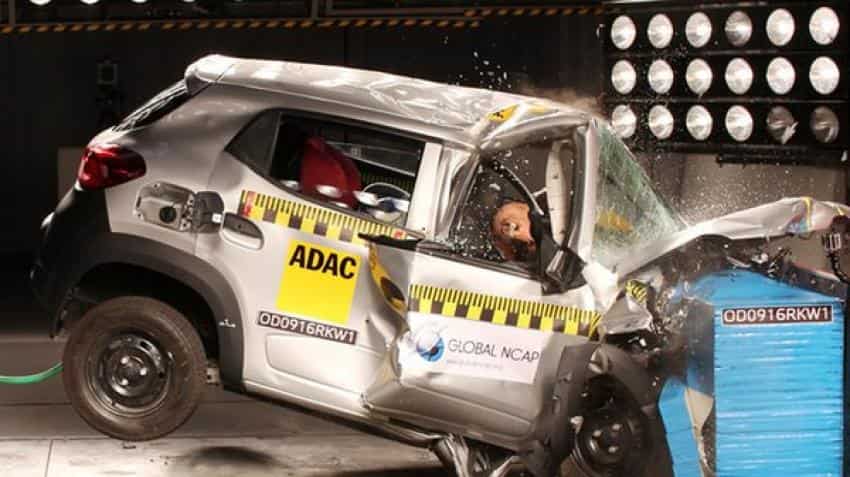 The four automobile companies denied that their cars have poor safety standards.

Here is what Maruti Suzuki had to say in its statement, "All our products are safe. They meet the safety standards of India and in most cases, exceed them."

"The tests by global NCAP are conducted at speeds that are higher than those prescribed by the regulatory authorities not only in India but in Europe and USA. The results of Global NCAP have to be seen in that perspective."

Hyundai in a company statement it said, “Hyundai vehicles are designed and built to meet all the prescribed safety standards set by Indian regulatory authorities.”

Mahindra went with the excuse that the Scorpio tested was a variant which did not have airbags. “Typically, in any star rating process, non-airbag variants do not perform well on safety standards,” it said in a statement.

According to the statement, Renault confirmed that they will implement further improvements to the Kwid and Global NCAP will test these new evolutions in forthcoming crash tests.