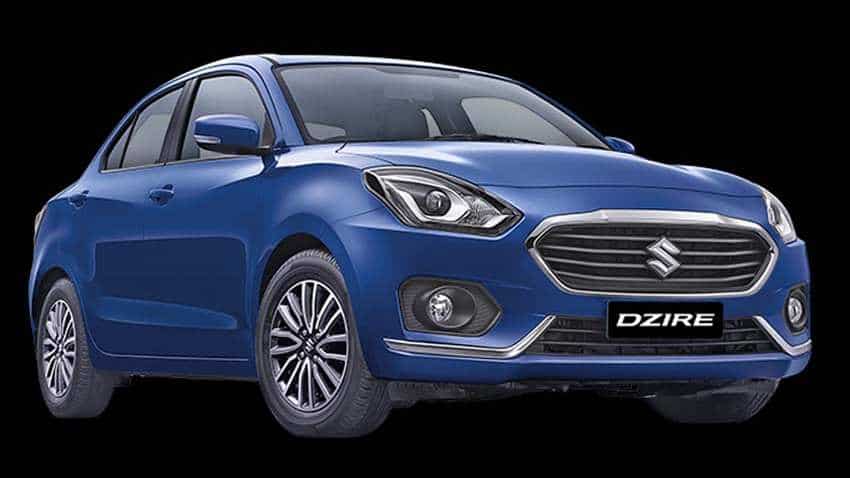 Maruti Dzire has become the best-selling car in India as the car maker managed to sell more than 1.2 lakh units in the last eight months. The company confirmed on Tuesday morning that it has sold more than 1.2 lakh units of the Maruti Suzuki Dzire between April and November this year. Overall, the company has managed to sell 2 million units of Dzire. The company claimed that more than 70% Dzire customers are pre-determined buyers who wish to upgrade to ‘the sedan life’.

“Over years, Dzire has created a niche for itself amongst compact sedans. Gaining widespread acceptance, Dzire was conceptualised keeping in mind the customer demands. Currently, more than 70% Dzire customers are pre-determined buyers who wish to upgrade to ‘the sedan life’. Further, nearly half of new Dzire customers have it as their first car," Shashank Srivastava, Executive Director, (Marketing & Sales), Maruti Suzuki India Limited said.

The first-generation Maruti Dzire was launched in India back in 2008. It was followed by the second-generation in 2012. However, the latter was discontinued in 2017.

Earlier this month, Maruti Suzuki India had introduced the all new Alto VXI+. The new model comes with a SmartPlay Studio with a 17.8 cm touchscreen infotainment system which supports both Apple CarPlay and Android Auto. SmartPlay Studio is a new-age infotainment that offers top-of-the-line features. To ensure optimum safety to customers, the all new Alto VXI has dual front airbags, reverse parking sensors, speed alert system and seat belt reminder for both driver and co-driver.