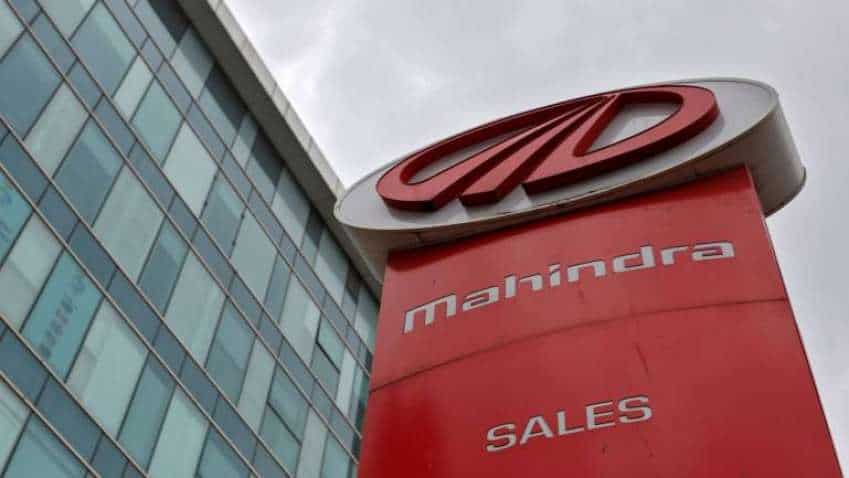 The official Global NCAP test for the Mahindra XUV700 was conducted in Germany last month: PTI

The model has received the highest combined safety score (adult + child) of 57.69 out of a total of 66.00 among the Indian vehicles tested so far by Global NCAP which makes XUV700 the safest Indian vehicle and the first full-size seven-seater SUV in the country to receive five-star rating, the home grown auto major said in a statement.

The SUV has achieved an adult score of 16.03 out of 17 and a child safety score of 41.66 out of 49, the highest among all the vehicles in India tested by Global NCAP so far, it added.

The official Global NCAP test for the Mahindra XUV700 was conducted in Germany last month.

Five stars indicates the highest score while zero star rating points to the minimum score during the vehicle crash test.

"When we were developing the XUV700, we were confident that the XUV700 would achieve a 5-star safety rating based on the internal tests done on the vehicle. With XUV700, Mahindra is redefining the SUV segment not just in performance and features but also in terms of safety," M&M Chief of Global Product Development Velusamy R.

The company's mission is to bring safer vehicles on Indian roads and to that end, it is building cars with maximum structural integrity loaded with tech-enabled features for maximum safety, performance and efficiency, he added.

Mahindra has achieved a major milestone with this top score for adult protection and by becoming the first Indian made and owned brand to offer Autonomous Emergency Braking (AEB) as a safety option," Global NCAP Secretary General Alejandro Furas stated.

Stocks for 2022: From auto to telecom to pharma, top 10 stocks to buy for bumper returns in New Year