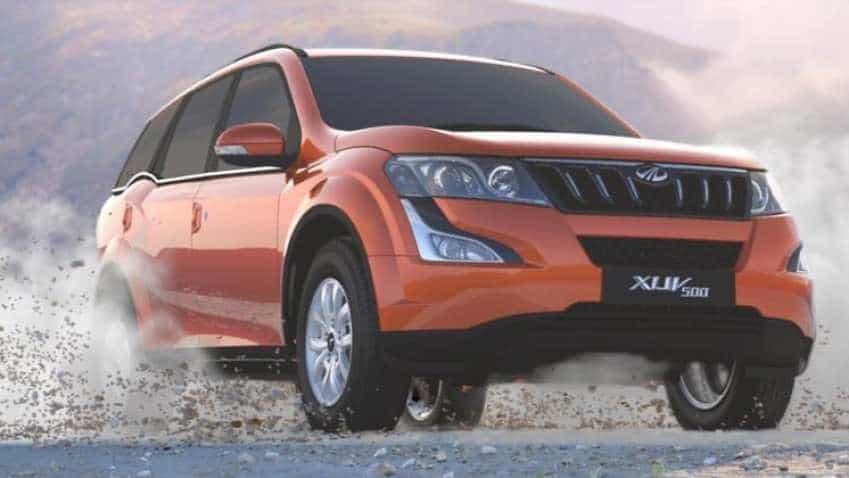 Talking about passenger segment, Rajan Wadhera, President, Automotive Sector, M&M Ltd. said, “For past few months, the automotive industry has been witnessing subdued retail sales for passengervehicles segment, because of low consumer buying sentiment. Therefore, one has to remain cautious on
how the festive season, ultimately, turns out to be."

In the Medium and Heavy Commercial Vehicles segment, M&M sold 683 vehicles for the month.

However, Wadhera adds, " at Mahindra we are happy with the response to our Marazzo as well as the uptake for our commercial vehicle portfolio, driven by the newly launched Maha Bolero Pik-up (with 1,700 kg payload) in October”.