The company this week opened a new $230 million plant in Detroit, the world's car capital, which got its first automotive production facility in 25 years. 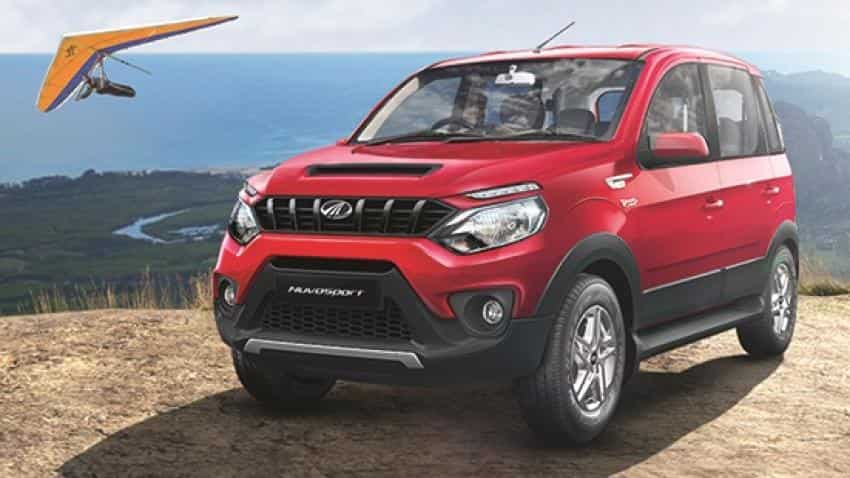 The company this week opened a new $230 million plant in Detroit, the world's car capital, which got its first automotive production facility in 25 years.

The entry into the US car market is likely to be through the South Korean SsangYong Motor Company, which is a subsidiary of Mahindra & Mahindra, indicated its group chairman Anand Mahindra.

He, however, told reporters in Detroit that no date of entering the American car market has been determined yet.

The board of SsangYong, which was acquired by Mahindra in 2011, is deliberating the issue and would announce when a decision is made.

"In automotive, as you know, we own Ssangyong motors and the advantage of possibly exploring an American entry through them is that the American consumer by now has developed great respect for the Korean automotive brand thanks to Hyundai and Kia," Mahindra said.

"So, they have done all the hard work, now when a third Korean brand comes in here, there will be not be resistance and skepticism. It will simply be tested out as yet another Korean product. So, there is a strong logic for Ssangyong to look in. So that could be another point of entry for the on- road piece," said Mahindra.

The Indian business tycoon was in the US early this week to open Mahindra's automotive plant in Detroit.

The automotive plant plans to manufacture off-loaders, the first lot of which is expected by early next year.

"We don't, that's the honest answer. But do we have the aspiration to be on road as well as off road, yes," Mahindra told a group of Indian reporters in response to a question.

Asked about the roll out plans for Ssangyong in the US, he said: "Nothing yet, the board is still deliberating it in Korea. But they are definitely exploring".

A Korean brand should be an obvious one and the world is moving to SUVs, he said.

"Ssangyong like Mahindra in Korea is a specialist SUV maker. So it is seen as niche. As you know now more and more of the world's cars are becoming SUVs."

"The move to SUVs is a very, very strong shift everywhere. Biggest profit makers in America for large companies here are SUVs. So this (US) is a very, very important market to come into if we can," Mahindra added.

The $19-billion group, which is present in more than 100 countries and operates in as many as 11 sectors, employs over two lakh people.