Mahindra Electric expects to double EV sales in FY20 too

Last year, Mahindra Electric had announced a partnership with electric vehicle fleet operator SmartE, under which the latter would deploy a total of 10,000 Mahindra electric three-wheelers across India by 2020. 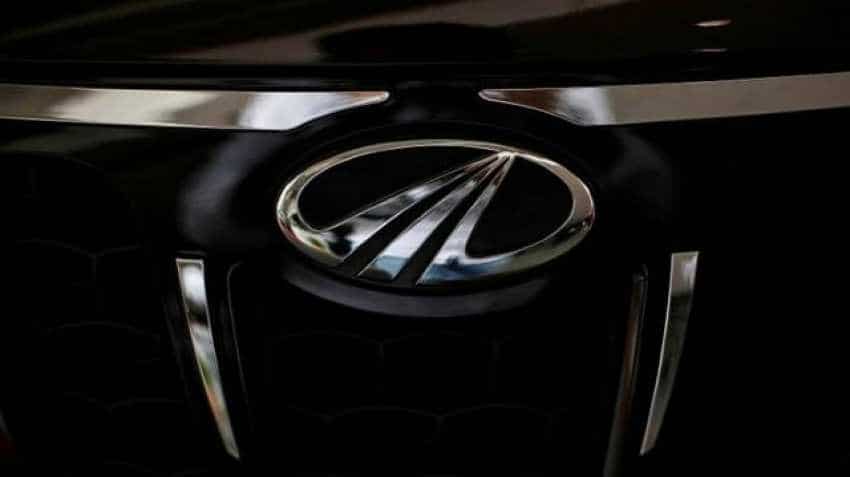 Mahindra Electric, a part of the Mahindra group, Tuesday said it expects to continue with the sales momentum of the last fiscal in which it doubled sales on the back of its focus on electric vehicles for fleet operators and three-wheelers. The company, which saw electric vehicles sales grow two-and-a-half times to 10,276 units in 2018-19 from 4,026 units in 2017-18, has also started supplying EVs to state-owned EESL for the second phase of a combined 10,000 units order. "Last year we have more than doubled (sales)...The growth rate will not be lower than what achieved last year, I don't see it falling this year," Mahindra Electric CEO Mahesh Babu told reporters here.

Stating that the company has been "almost doubling" its EV sales, he said the growth will continue to be driven through partnership with new age smart mobility providers like Smart Blu and SmartE besides supplies to Energy Efficiency Services Ltd (EESL). "The strategy for 2019 will be more on fleet and three wheelers," Babu said, adding the company expects large offtake of its electric three-wheeler Treo once registration issues are sorted out at various states. "Central government has already announced zero need for permits for electric three wheelers but we are facing some challenges in the states, which they we progressively working to help us. Once that is done I think large deployment of three-wheelers is in our pipeline," he said.

Last year, Mahindra Electric had announced a partnership with electric vehicle fleet operator SmartE, under which the latter would deploy a total of 10,000 Mahindra electric three-wheelers across India by 2020.

On the other hand, as part of its partnership with Blu Smart, 500 eVerito sedans will be inducted into the latter's fleet by March 2020, up from the current 70. Commenting on the supply to EESL, Babu said Mahindra Electric has already started supplying its eVerito sedan to in the next phase in which it will provide 50 per cent of the remaining order for 9,500 units with the rest to be supplied by rival Tata Motors. "The EESL (second phase) offtake has taken place," he said adding already the company has already delivered 500 units with another 500 in the pipeline.

In the first phase of the EESL order, Mahindra had supplied 250 units. Mahindra group had last year announced Rs 1,000 crore investment plan over a period of three years to enhance manufacturing capacity of EVs to 75,000 units annually from 15,000 units besides strengthening its R&D. Moreover, Babu said Mahindra Electric is also developing powertrains for electric vehicles which will be group firm Ssangyong by early 2020 and other global partners.