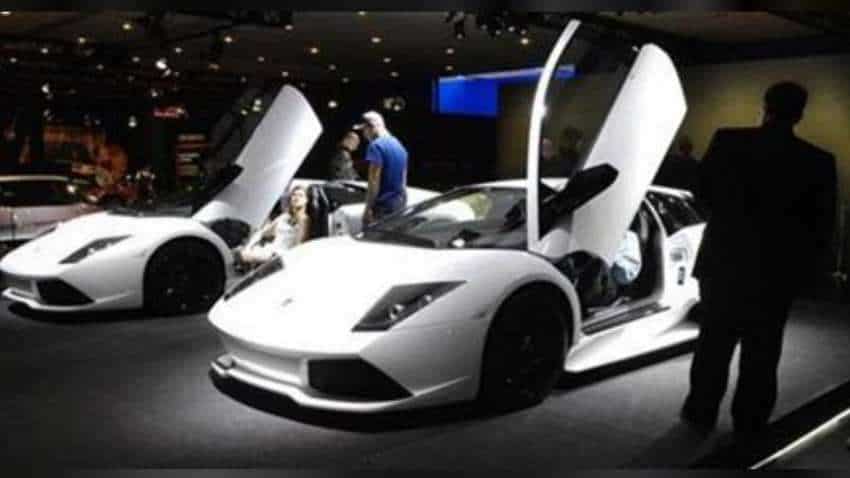 SBI Car Loan Calculator: Buying car? Find out how much EMIs you will have to pay

South India contributes to more than 50 percent India sales to Lamborghini and has emerged as one of the strongest markets,  a company official said on Saturday.

"Today, Bengaluru or the Southern region is contributing more than 50 percent of our business in India. In this part of the country, the customers are more evolved and they are looking at collecting these supercars," Lamborghini India head Sharad Agarwal told IANS.

Agarwal said the Southern market is growing much faster than rest of India, owing to the investments coming to the South Indian states and by virtue of IT hubs being located in Bengaluru, Hyderabad and Chennai.

"All these regions are attracting more foreign direct investment (FDI) vis-a-vis rest of the country, this is reflecting also in the business. Bengaluru is definitely important and strategic for us," said Agarwal.

The importance of Bengaluru for the Italian car maker can be understood from the fact that a city-based buyer was the only Indian to buy one of the 63 limited edition Aventador SVJ 63 cars.

Another Bengaluru buyer was the first Indian to buy limited edition SVJ 900 car.

Lamborghini has three showrooms in India, Delhi and Mumbai and Bengaluru which serves the entire South Indian market including Hyderabad and Chennai.

"Though the super-luxury car industry sales declined by 20 per cent in 2019 and the overall auto industry sales also declined, Lamborghini had a healthy double-digit sales growth last year in India," said Agarwal without sharing the numbers.

Lamborghini retails three models worldwide, sports utility vehicle Urus, Huracan and Aventador, under multiple variants, all of which are available in India.

Lamborghini price range in India starts at Rs 3.10 crore and rises beyond Rs 5.13 crore, depending on the model and level of customisation for its three cars.

SBI Car Loan Calculator: Buying car? Find out how much EMIs you will have to pay