The RWD Spyder is similar to the RWD Coupe in almost everything but only it is a convertable. 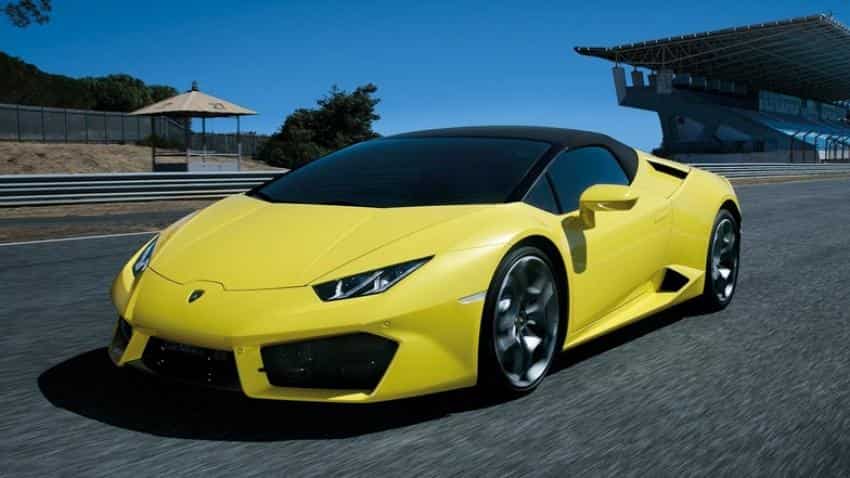 One of the most anticipated cars the Lamborghini Huracan RWD Spyder will finally get the chance to roll down on Indian streets. The Italian super-carmaker launched its latest car in India priced at Rs 3.45 crore (ex-showroom).

This is the second convertible of Lamborghini Huracan that is available in India, the first being all wheel drive Huracan Spyder. The Huracan RWD Spyder is the fifth variant of the car, after the Coupe, Spyder, RWD Coupe and Avio (special edition).

While the new edition will have the same engine, transmission and rear-wheel drive mechanicals as the RWD Coupe, which has a hard-top.

The engine has also been tuned to deliver 75% of torque at 1,000rpm. This is the reason it is able to achieve the impressive high speed performance.

What's more, the car comes with huge steel brakes fitted on all four wheels that lets it decelerate from 100kmph to a complete stop in less than 32 metres.