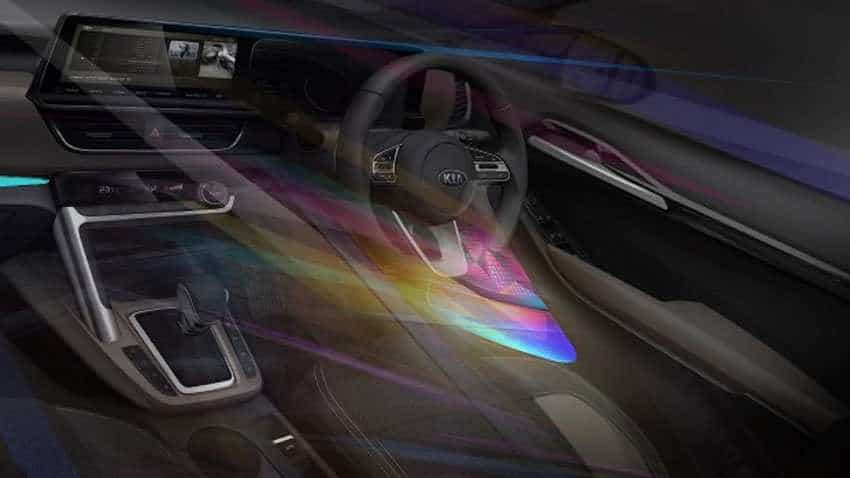 Due to be revealed this summer, the mid- SUV’s interior has many high-tech features, and one of them is Sound Mood Lighting.

- It creates a high-level of personalised driving experience 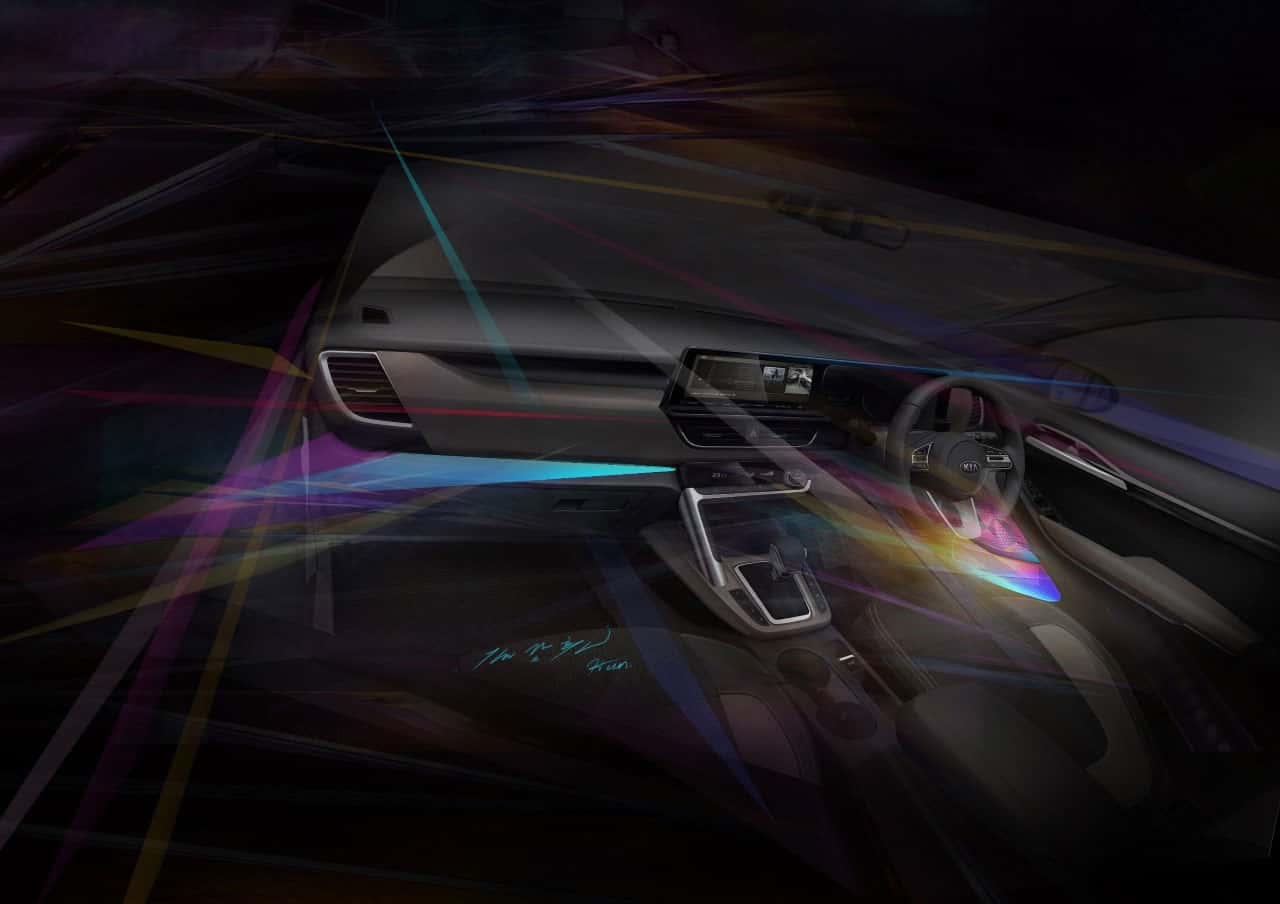 The interior design of Kia's 1st car, which is based on SP Concept, hints at cabin's broad, sweeping shapes and sophisticated technical details. According to the South Korean automotive giant, the SP Concept SUV for India is aimed at people who are young-at-heart and tech-savvy.

Other high-tech features of Kia's SUV for India include 10.25-inch touchscreen infotainment as well. "The dashboard centres on a new 10.25-inch touchscreen navigation system providing seamless access to a range of features. The tactile, user-friendly centre console beneath allows certain features – such as ventilation and air conditioning – to be adjusted easily and safely on-the-move," says Kia. 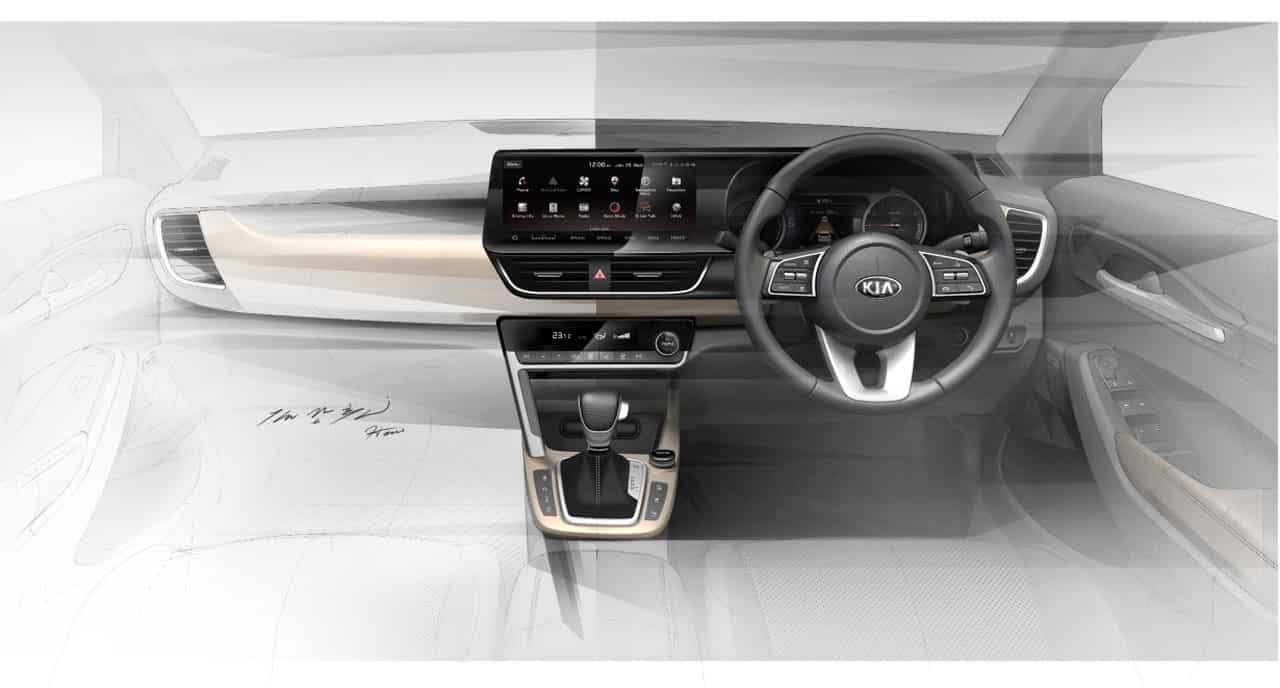 Kia Motors is all set to launch the mid-SUV in the second half of 2019. The car’s trial production commenced on 29th January 2019 and will be manufactured at Kia’s facility in Anantapur, Andhra Pradesh.

Kia has officially confirmed that its 1st car for the Indian market will be unveiled on 20th June 2019. Noteworthy, the 1st car of Kia in India is highly anticipated as the Seoul-headquartered auto major will be launching a compact SUV which is inspired by 2019 Kia SP Signature Concept.

Ahead of the launch of its much-awaited compact SUV, Kia has already created a buzz in India market as the first TVC ad of the manufacturer for the Indian market, titled “Magical Inspirations, Stunning Designs” achieved the big feat of becoming the most viewed advertisement in India.