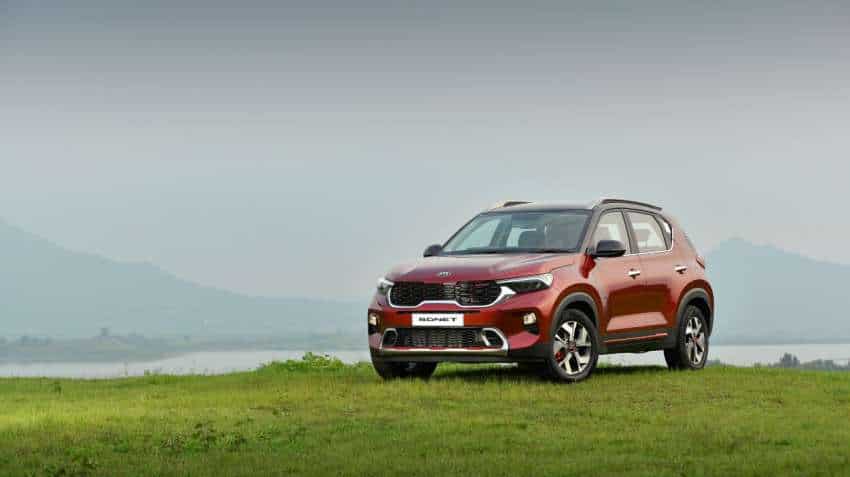 “We are extremely excited about introducing Kia’s latest made-in-India car for the world, the Sonet, in India,” Kookhyun Shim, MD and CEO at Kia Motors India said. “We are sure it will revolutionise the compact SUV segment in the country,” Shim said.

The Sonet comes with five transmission options including five and six-speed manuals, an intuitive seven-speed DCT, six-speed automatic, and new six-speed Smartstream intelligent manual transmission (iMT). The latter is offering fatigue-free driving with the absence of a clutch pedal.

The 1.5 CRDi diesel motor is also available with a six-speed automatic transmission, the release said.

One of the most anticipated car launches of 2020, the Kia Sonet is being offered in a dual trim concept of Tech Line and the first-in-segment GT-Line with multiple powertrain options to suit virtually all requirements in this segment.

The Kia Sonet is being offered in eight colours and three dual tone options.

Top 10 things to know before opening bell on Friday