The World Premiere of Kia took place in a high-profile event held in Gurgaon. 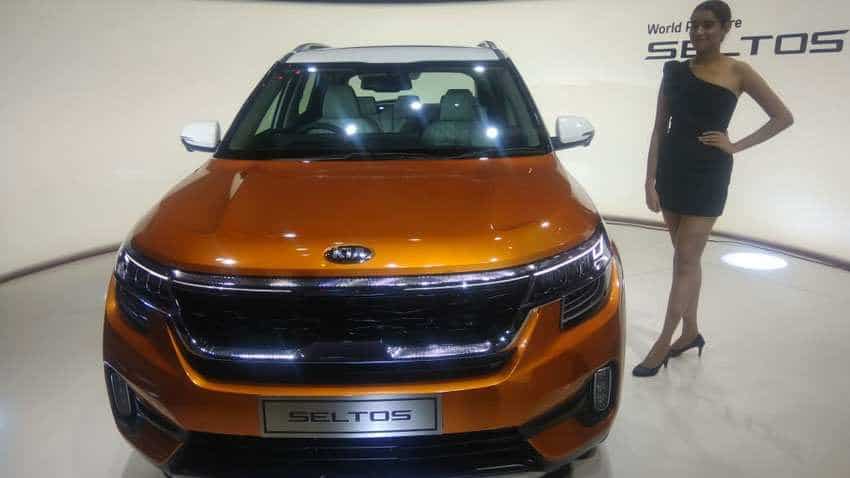 The name SELTOS is derived from the Greek God Celtos, the son of Hercules. Image source: Kia

And, the big day is finally here which the fans of automotive giant Kia were eagerly waiting for! Yes, the South Korean automotive giant on Thursday drove its car in to India. The World Premiere of Kia took place in a high-profile event held in Gurgaon. The name SELTOS is derived from the Greek God Celtos, the son of Hercules. Ahead of the World Premiere of Kia's 1st car in India, the car manufacturer left almost no stone unturned to build the momentum for SELTOS by rolling out teasers, design images and sketches and some pictures of how this SUV is going to look like. Now, today after a long wait, this SUV cat is finally out of the bag. Here is all you need to know about Kia SELTOS:- 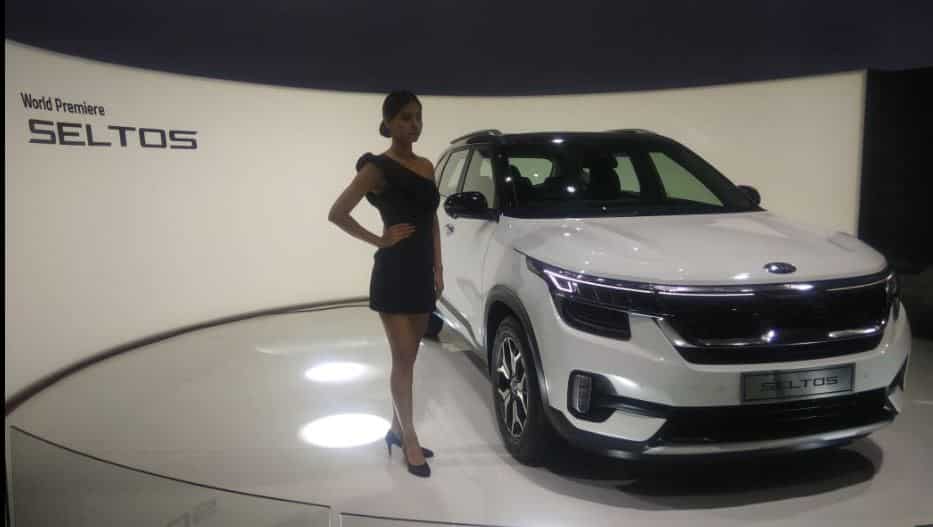 Who said what during Kia SELTOS unveiling:-

- Lorenz Glaab, VP and Head of Global Product Management, Kia, said, "We not just launching a car, in fact we are launching a new market altogether."

- Unveiling Kia SELTOS, MD & CEO Kookhyun Shim said, "With Kia Seltos, our initial objective has been to set a new benchmark in the mid-SUV segment." 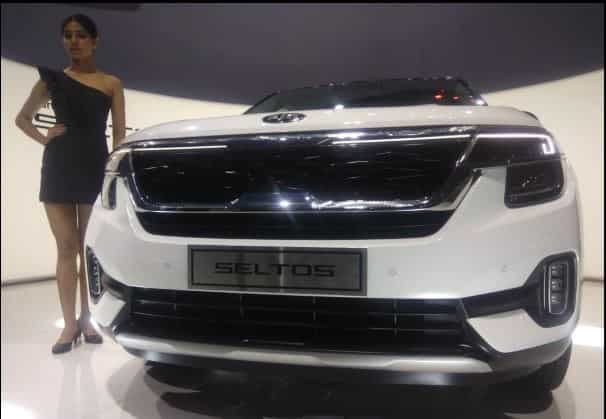 Kia SELTOS is the South Korean automotive giant's 1st car in India. Noteworthy, the 1st car of Kia in India was highly anticipated as the Seoul-headquartered auto major's SELTOS is inspired by 2019 Kia SP Signature Concept.