The Kia plant, spread over 23 million square feet, will have a capacity to produce 3 lakh car annually and employ around 3,000 when fully operational. 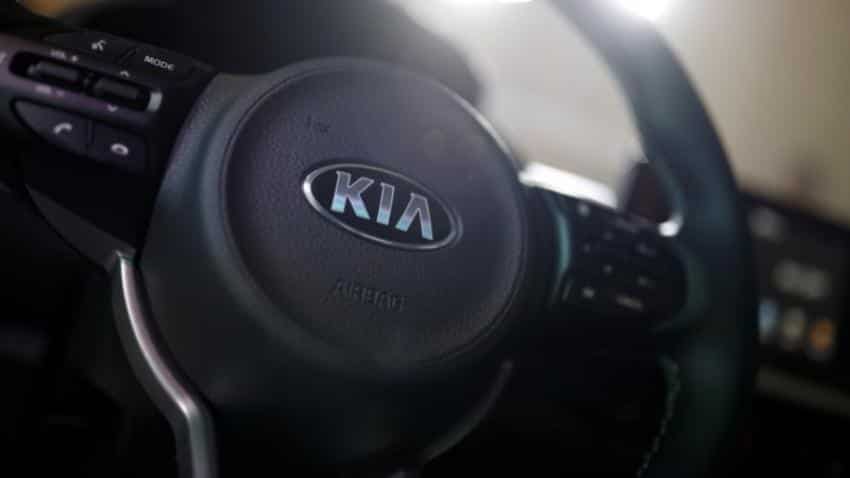 The company, which is investing over $1 billion to set up its new manufacturing facility in India, today held a framework installation ceremony at the unit.

The Kia plant, spread over 23 million square feet, will have a capacity to produce 3 lakh car annually and employ around 3,000 when fully operational.

“Kia Motors India will soon start recruiting the 3,000 employees needed to operate the plant,” Kia Motors said in a statement.

The company is currently in discussions with the Andhra Pradesh government to start a joint training program at the state government level to develop the necessary manufacturing skills among local residents, it added.

“We are here to build more than just great cars. We aim to set a new standard of automotive lifestyle experience by providing Indian consumers with world-class products and service, but also deeply engaging with the Indian people and giving back to the community whenever possible,” said Kia Motors Corporation president and CEO Han-Woo Park speaking on the occasion.

The company said currently its plant is one month ahead of schedule and the construction process is planned for completion as early as by the end of the first quarter of next year, with vehicle production earmarked to begin later in 2019.

At the recently concluded Auto Expo, Kia Motors had said it would introduce a range of vehicles, including an India-exclusive compact electric vehicle in the country between 2019 and 2021.

The company unveiled its SP Concept, an SUV designed and developed for the Indian market. It will be the first product to go on sale in the country in the second half of next year.