The Versys-X 300, which is built on any-road any-time performance model, will be the fifth model to be made in India from an assembly plant based in Chakan, Pune 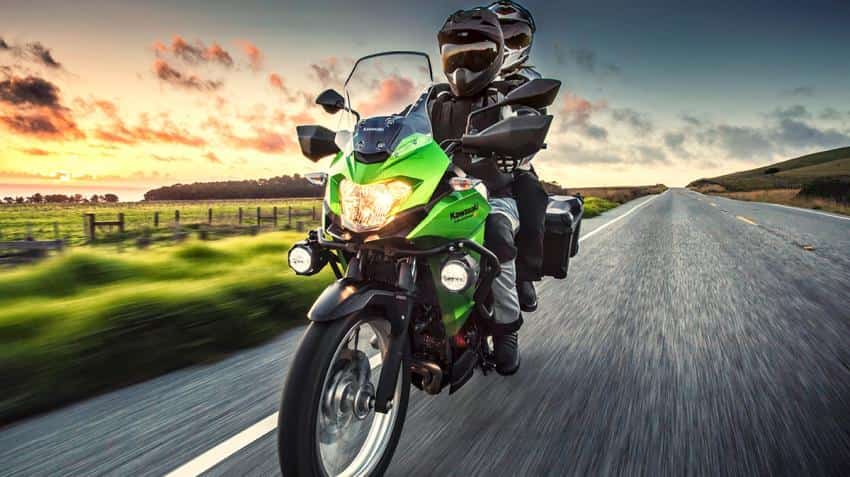 In the family of adventure touring motorcycles, India Kawasaki Motors has included a new bike, Versys-X 300. Priced at Rs 4.6 lakh (ex-showroom, Mumbai and Delhi), the new launch would the third most affordable product from the Japanese stable in India.

The Versys-X 300, which is built on any-road any-time performance model, will reportedly be the fifth model to be made in India from an assembly plant based in Chakan, Pune.

At 300cc, the Versys-X 300 is the smallest-displacement model in the touring category and the only model of its kind, said the Mint report, adding that parallel twin engine is designed to produce smooth, torquey, power at low and medium rpm and powerful acceleration at high rpm.

Yutaka Yamashita, Managing Director, India Kawasaki Motors, reportedy said: “The Versys-X 300 will offer a high level of riding excitement and rider confidence in a wide variety of roads. What makes Versys-X 300 versatile is comfortable highway cruising and easy riding in the city.”

A statement from Kawasaki said that a heat management technology promotes airflow when riding to help dissipate engine heat.

The booking for Versys-X 300 is open from all of the 22 showrooms and deliveries will commence immediately.

Versys-X 300 will be Kawasaki's 23rd model in India. The company has a portfolio running across sportbikes (Ninja), roadsters (Z), tourers (Versys) and off-road bikes (KLX and KK).

Ola Electric to raise e-scooter prices in next purchase window