The motorcycle brand has announced that its nationwide dealerships will be starting operations in the third week of March, and deliveries will begin from the fourth week onwards. 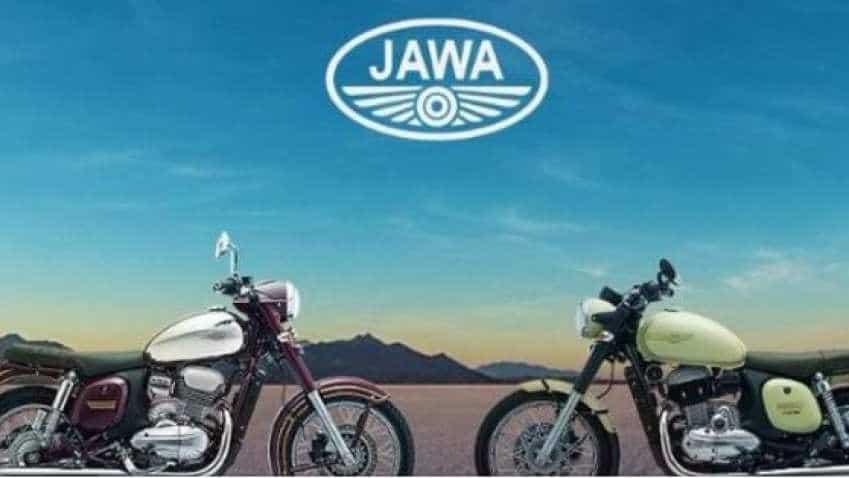 Finally, the long wait has come to an end! Jawa Motorcycles is all set to deliver their motorcycles in India. The motorcycle brand has announced that its nationwide dealerships will be starting operations in the third week of March, and deliveries will begin from the fourth week onwards. The company will start delivering Jawa and the Jawa Forty  and will be as per the booking dates. Last year in December, Jawa had launched dual-channel ABS variants of the two of its motorcycles. However, Jawa promised booking orders for the customers who switched to the dual-channel ABS versions remains unchanged. But, due to the late stock availability of the dual-channel variants, their deliveries will begin after June 2019.

Confirming on the delivery status, Jawa Motorcycles'  twitter handle tweeted, ''Thank you for your patience throughout the last few months as we set-up dealerships across the country at  pace. The moment of truth has arrived. We finally have the answer to the question on all your minds. Get ready to ride out!" 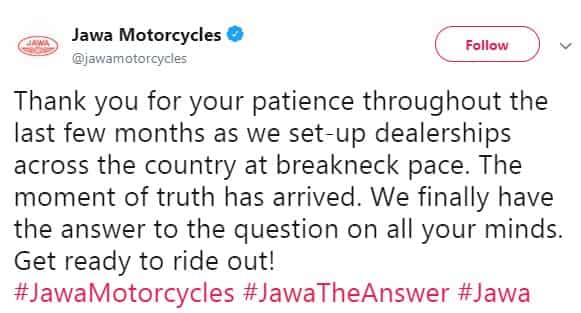 The company also said that the two motorcycles are already sold out till September 2019 as the company has  its production capacity. However, bookings for motorcycles is still open but the waiting period could go on long as per .

New dealerships stores will be inaugurated in Indian cities of Gachibowli, Satara, Anantapur and Gorakhpur on March 15th. On the following day, it will commence operations in Puducherry, Mount Road, Chennai, Solapur, Varanasi and Allahabad.

Anupam Thareja, Founder Phi capital tweeted, ''The moment of truth is here for #JawaMotorcycles. We were audacious and planned a 100 showrooms nationwide before starting delivery - that's being done in record time by March 3rd week. Fourth week onwards, we will start delivery across the country as per the booking queue.'' 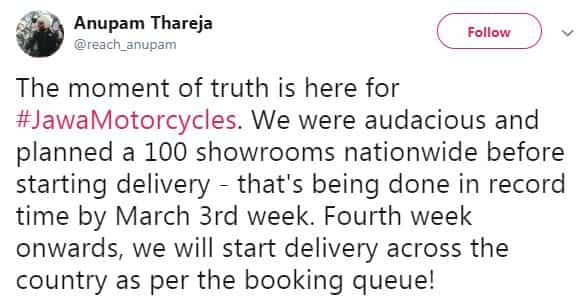 The booking amount for the motorcycles stands at Rs 5,000. As the company is still in the production and delivery generation of the two units, the bookings for the Jawa Perak has been delayed  September 2019. While deliveries of Perak are likely to start from early 2020 onwards.

The Jawa costs Rs 1.64 lakh while the Jawa Forty Two is priced at Rs 1.55 lakh. The two bikes have a 293cc single-cylinder liquid-cooled engine which juices out 27.3PS and 28Nm. While the suspension includes telescopic forks up front and rear twin gas-charged shock absorbers.

The primary competition for the two bikes of Jawa will be popular and classic cruisers  Royal Enfield Classic 350 range, Bajaj Dominar 400 and the UM Renegade Sports S.