Jawa Bike 2018: Jawa, Jawa Forty Two launched: Helping its case, the bike-maker has kept Jawa prices neither too high nor too low, therefore, appealing to a wider customer base. 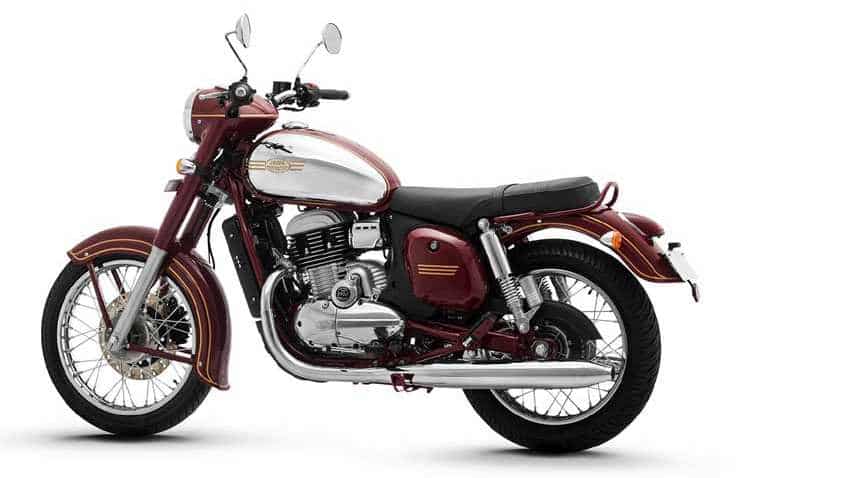 Jawa Bike 2018: It is back to the future or the once popular Jawa bike. Jawa Motorcycles India has today launched two motorcycles Jawa and Jawa Forty Two in India today priced at Rs 1,64,000 and Rs 1,55,000  respectively. Once upon a time, Jawa, along with Royal Enfield Bullet bikes were  some of the most popular bikes in India and they gained iconic status. During the launch, Jawa also unveiled third bike Jawa Perak priced at Rs 1.89 lakh. The Perak will be available for sale from next year. Unfortunately, Jawa disappeared in the action, even as Royal Enfield prospered. Now, the question is, is this new Jawa motorcycle a  Royal Enfield Interceptor 650 killer?

Helping its case, the bike-maker has kept Jawa prices neither too high nor too low, therefore, appealing to a wider customer base. However, price is not the ultimate arbiter of how well a bike will sell or whether it can destroy the market of any other model, that is decided by quality and performance. On that, the jury is still out!

"The waterfall tail lamp, the flush speedometer, the iconic toolbox, there's a lot you'll love about the Jawa," said the automaker during the launch.

It said that the Jawa Forty Two retains the same ethos of the classic but with a touch of modernity.

While equipping the bikes with modern tech, the Jawa has kept its retro design aspect intact.

"With its polished chrome, clean retro lines, and chic curves, the Jawa perfectly captures the ‘50s aesthetic of the brand’s heyday. There’s a timelessness about it - that same inimitable character that made Jawas such distinct and loved motorcycles. From its teardrop headlight to its intransigent reliability, it’s Jawa pedigree," said the automaker. 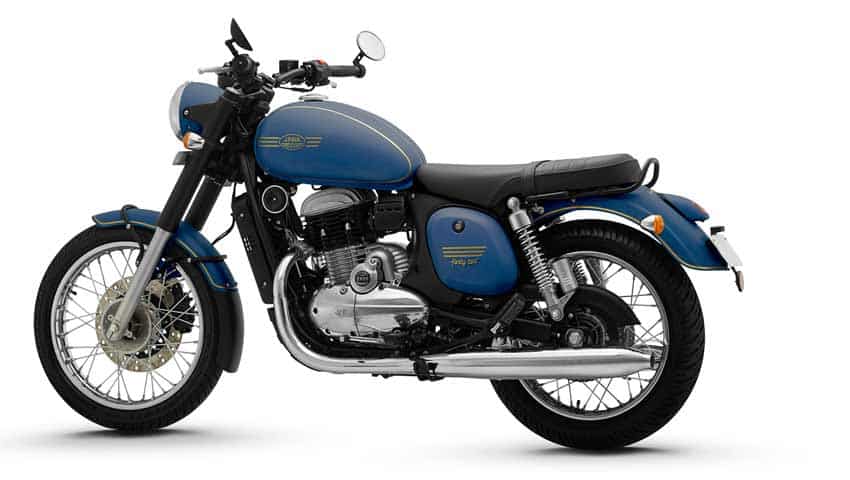 A very very big day not just for its fans & diehard owner-enthusiasts in India but also to the international fraternity as well as to motorcycling worldwide: await the return of Jawa in its truest essence! More details in under a couple of hours! @jawamotorcycles @FastBikesIndia pic.twitter.com/2YYfyIqSLz

The Jawa bikes have been brought back by the Classic Legends Private Limited (CLPL), a subsidiary of Mahindra and Mahindra, and BSA Company.