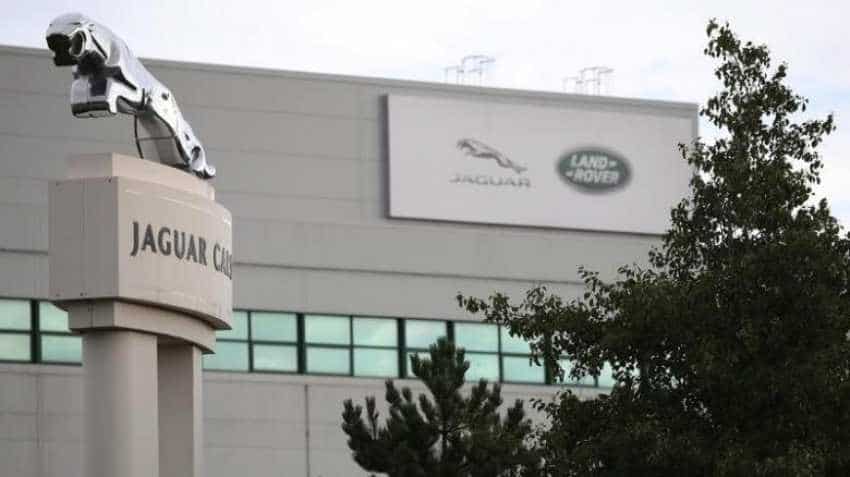 Jaguar Land Rover’s (JLR) global network of 23 national sales companies (NSC) together will increase its investments to £9 billion (Rs 61,000 crore) by fiscal 2023 from £3 billion (Rs 20,000 crore) at present. This investment will be separate from the £4.5 billion annual capital expenditure the company is about to make over the next three years, JLR, the unit of Tata Motors, revealed in its latest annual report.

The national sales companies cover around 92% of the total worldwide volume for JLR, which is facing tough time in some of the major global economies including the UK and Europe.

“With a common identity across the retailer network for enhanced customer experiences (ARCH), JLR’s retailers are investing around £3 billion currently and are on the way of increasing the investments to £9 billion by FY23,” the annual report said on its global network of 23 NSCs.

From 2020, all JLR vehicles will offer an electric option.

The UK-based JLR has a global plant network, along with a contract manufacturing facility in Austria and a plant in China.

It has local assembly operations in India and Brazil.

Jaguar Land Rover chief executive officer Ralf Speth said in the report that the company’s global retail sales rose 1.7% to 614,309 units as growing demand in China and the US offset weaker conditions in the UK and mainland Europe.

Demand has been undermined in Europe by consumer uncertainty over diesel, particularly in the UK where diesel cars face unfair tax treatment.

N Chandrasekaran, chairman, Tata Sons, in his message beginning of the report, said, “JLR continues its investment for growth, launched exciting new products and landmark partnerships during the year.”

“The company also announced its electrification roadmap to address diesel challenges. The company will focus on optimisation, drive operating leverage and manage capital spends prudently to offset the impact of headwinds facing the business,” he added.

“The downgrade to Ba2 reflects our expectation of continued weakness in Tata Motors consolidated credit metrics over the next two years, led by its wholly-owned subsidiary JLR Automotive Plc,” Moody’s vice-president and senior credit officer Kaustubh Chaubal said in a statement.

Jaguar Land Rover recently informed a group of UK investors that it has lined up around £13.5

The announcement comes even as the company faces a rocky road ahead as Donald Trump has threatened to levy a 20% tax on cars imported from Europe.

Uncertainties over Brexit is another issue, which is troubling JLR’s management. P B Balaji, CFO, Tata Motors Group said that JLR needs free and full access to the single market beyond the transition to remain competitive. He said that Brexit which increases bureaucracy, reduces productivity and competitiveness of the UK Industry is in no one’s interest.

HDFC Securities highlights that 14862 level has provided support on Nifty, a breach of this level could take the Nifty to 14637-14725 band