Jaguar Land Rover, Britain`s largest auto manufacturer, said on Monday it is testing software that will allow drivers of its cars to earn the IOTA cryptocurrency as a reward for sharing data. 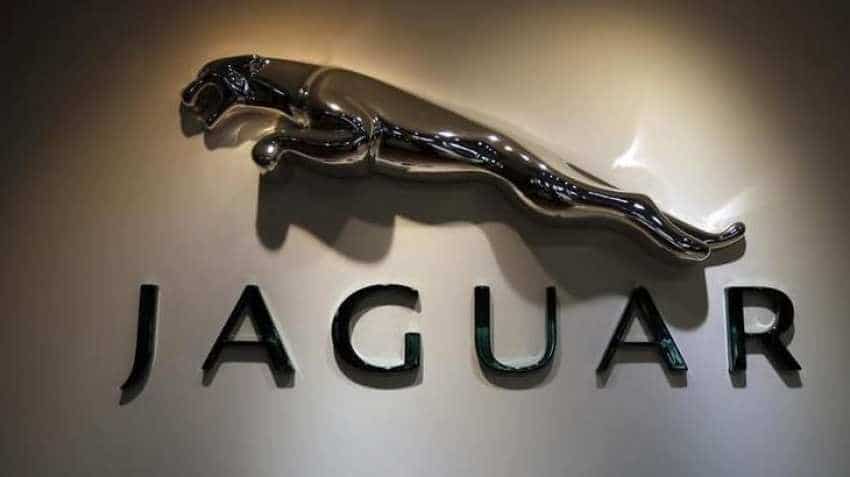 Jaguar Land Rover is developing what it calls "smart wallet" technology to be installed in its automobiles. Image source: Reuters
Written By: Reuters
RELATED NEWS

Jaguar Land Rover, Britain`s largest auto manufacturer, said on Monday it is testing software that will allow drivers of its cars to earn the IOTA cryptocurrency as a reward for sharing data. The company is developing what it calls "smart wallet" technology to be installed in its automobiles. This would reward Jaguar car drivers with IOTA coins for actions such as enabling their vehicles to automatically report useful data, such as traffic congestion or potholes to navigation providers or local authorities.

Drivers could also earn rewards if the car participates in a ride-sharing program, Jaguar said. The tokens earned could be used to pay for tolls, parking and charging for electric cars. The overall goal was to "achieve zero emissions, zero accidents, and zero congestion," the company said.

Global car companies are exploring blockchain applications, figuring out different ways in which they can leverage the technology to suit their different needs. Blockchain, the system powering cryptocurrencies like bitcoin, is a shared database that is maintained by a network of computers connected to the internet.

The British car company is testing the technology at the new Jaguar Land Rover software engineering base in Shannon, Ireland, where engineers have already equipped several vehicles, including the Jaguar F-PACE and Range Rover Velar, with "smart wallet" features, the company said.

It does not yet have a timetable for when it will be commercially available, said Jaguar, a subsidiary of Tata Motors . The IOTA token is based on a distributed ledger technology that enables people and machines to transfer money and data without any transaction fees. IOTA trades on digital asset exchanges and was last at 27 U.S. cents per token.

"The smart wallet technology ... can be easily adapted into all new vehicles," Dominik Schiener, IOTA co-founder and co-chairman of its board, told Reuters on Friday. "IOTA wants to enable interoperability with all these different players. So there is no Jaguar coin, no BMW coin, but one universal token for this machine economy," he added.