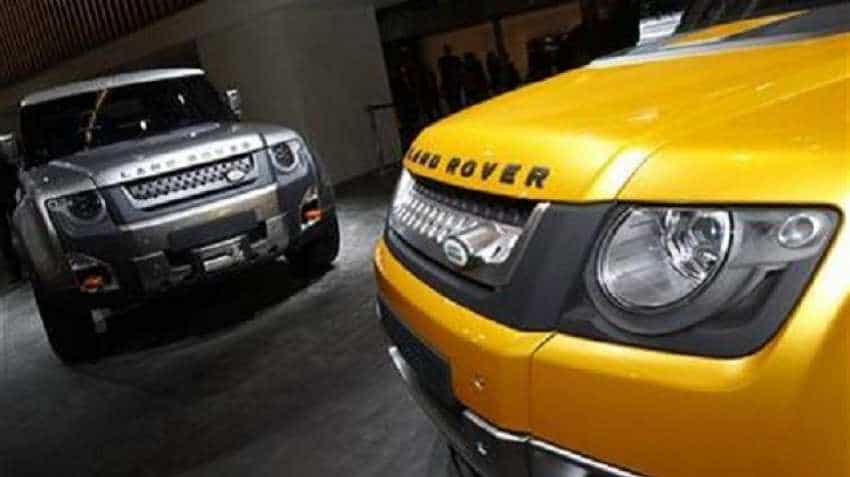 "We have had challenges to navigate in key markets this month," Jaguar Land Rover Chief Commercial Officer Felix Brautigam said.

Retail sales for July were down in China by 46.9 per cent, reflecting continued market volatility in the first month of the duty change as well as trade tensions, JLR said.

In Europe sales were also down by 26.5 per cent and the UK were down by 18.3 per cent, impacted by the industry-wide issue of delays in WLTP (Worldwide Harmonised Light Vehicle Test Procedure) certification of 2019 model year vehicles, it added.

Sales were also down by 9.5 per cent in , the company said.

"We are also adapting to the impact of tariff changes in the Chinese market. While this could strengthen demand, the trade conflict with the USA has a negative effect on automotive buyers' confidence and transaction prices in China," Brautigam said.