Jaguar Land Rover has launched Velar luxury car in the UK on Thursday which will be built exclusively at the company's Solihull plant in the West Midlands. 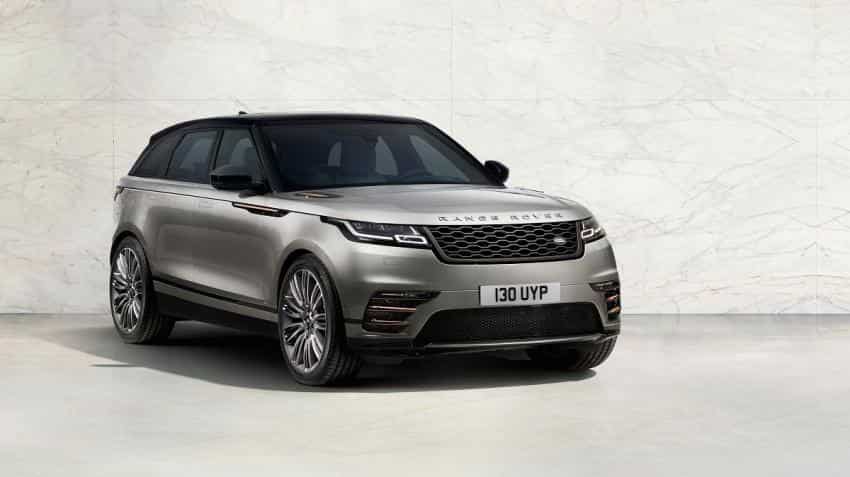 1. The Velar will be the fourth-member of Jaguar Land Rover's 47-year old Range Rover family which went on sale in 1970

2. The car is powered by the latest ultra-clean UK-built Ingenium petrol and diesel engines

3. Velar will be built exclusively at the Jaguar Land Rover's Solihull plant in the West Midlands of the UK

Jaguar Land Rover has announced expansion of its Range Rover family with the launch of Velar luxury car in the United Kingdom (UK) on Thursday.

Introducing the new Range Rover #Velar to the family. The Velar will be built exclusively at Jaguar Land Rover's flagship #Solihull plant pic.twitter.com/YjzBtOhMIX

The Velar will be the fourth-member of Jaguar Land Rover's 47-year old Range Rover family which went on sale in 1970.

VELAR:The fourth Range Rover - The next revolution in SUV design, with precision in every detail. pic.twitter.com/ZTGy0WNhfH

“The expansion of our product range and building this British designed and engineered car in the UK is a sign of our confidence in British manufacturing. We are leading the global premium car industry with our commitment to our home market and our heart, soul and headquarters will always be in the UK," Jaguar Land Rover chief executive officer Dr Ralf Speth, said in a press release.

Jaguar Land Rover, the subsidiary of Tata Motors, will exclusively built the car at the Solihull plant in the West Midlands of the UK.

Range Rover is the UK's largest luxury export car, which accounts for 85% of all premium cars produced in the country and contributes £10 billion annually to the country's economy.

Last year Jaguar Land Rover sold 583,313 cars – more than one every minute, 44% of which were Range Rovers.

The Velar will be sold in more than 100 markets globally and is available to order from summer 2017.

The company will open online booking of the Velar in UK later in the day on Thursday.

It will be on display at the Design Museum in London till March 6 this year for customers who are eager to see it in the flesh.