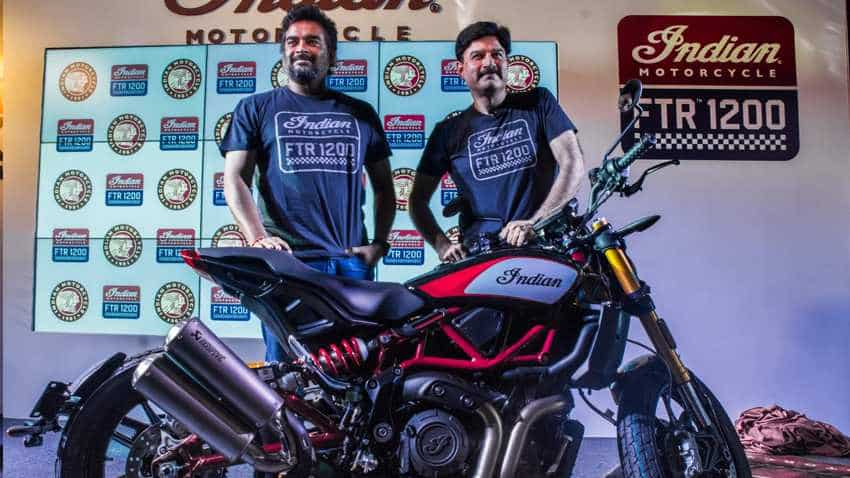 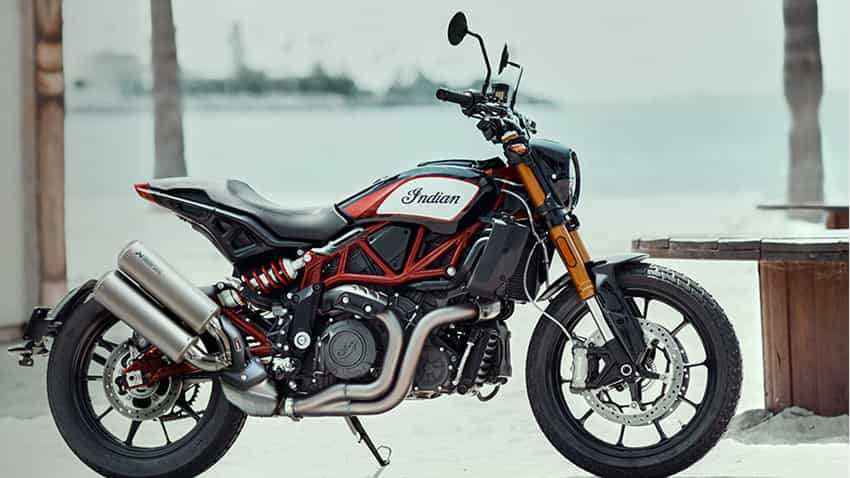 Moreover, Indian Motorcycle has tied up with Orix India for leasing luxury bikes to bike enthusiasts.

R. Madhavan who is known for his love of two-wheelers graced the occasion of the FTR1200 S launch. 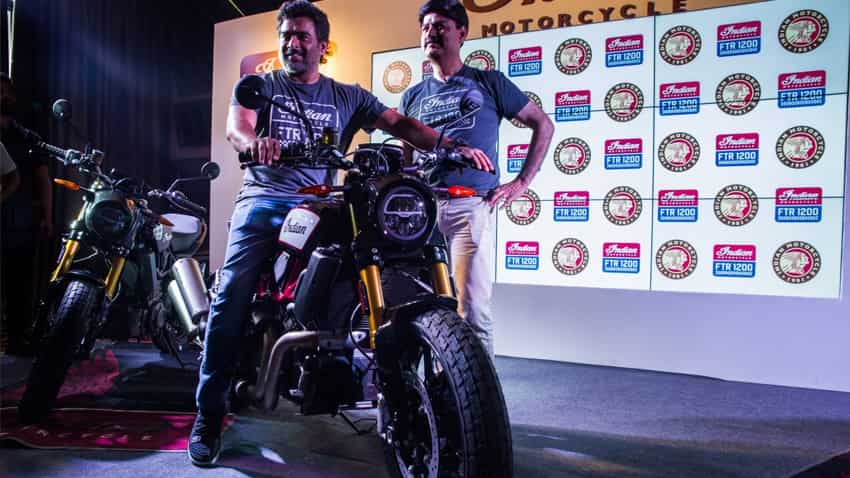 Pankaj Dubey further adds, "We have partnered with Orix India making it possible for all bike enthusiasts who could not own an Indian bike earlier, now have an opportunity to easily lease the bike through Orix India." 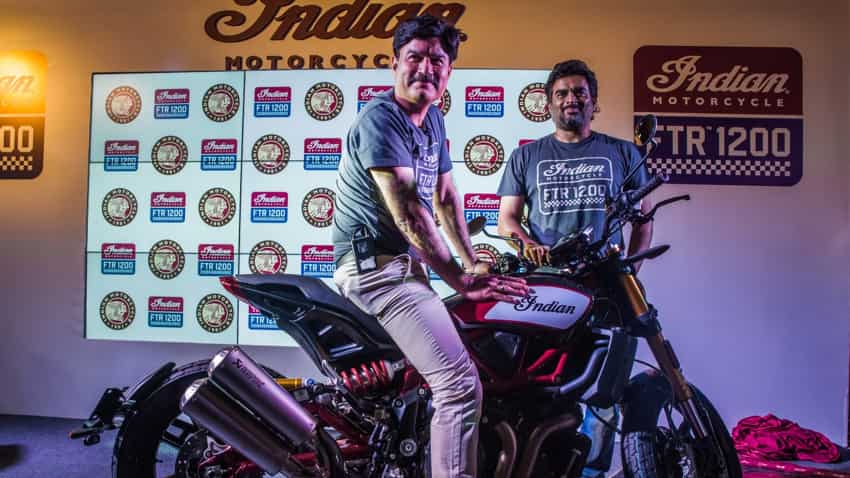 Commenting on the launch, Sandeep Gambhir, MD & CEO of ORIX India said, " With this industry first initiative, ORIX aims to provide today’s motorcycle enthusiasts with the flexibility to fulfil their aspirations at a fraction of cost."

Bookings for the new Indian FTR 1200 S are open at all Indian Motorcycle dealerships.

Indian Motorcycle offers RSA (Road Side Assistance) & EW (Extended Warranty) for the FTR series. The RSA scheme offers 2 years coverage of the bike and the EW scheme which is an extension of 2 years warranty after the standard warranty (for 2 years unlimited Kms) period expires. Both the schemes can be purchased directly through the authorize Indian Motorcycle dealership.

As per the information given on Indian Motorcycle website on histrory page, "In 1897, George M. Hendee founded a bicycle production company called the Hendee Manufacturing Company. The bicycles carried brand names such as Silver King, Silver Queen, and American Indian, which was shortened to simply “Indian” and became Hendee’s primary brand name." 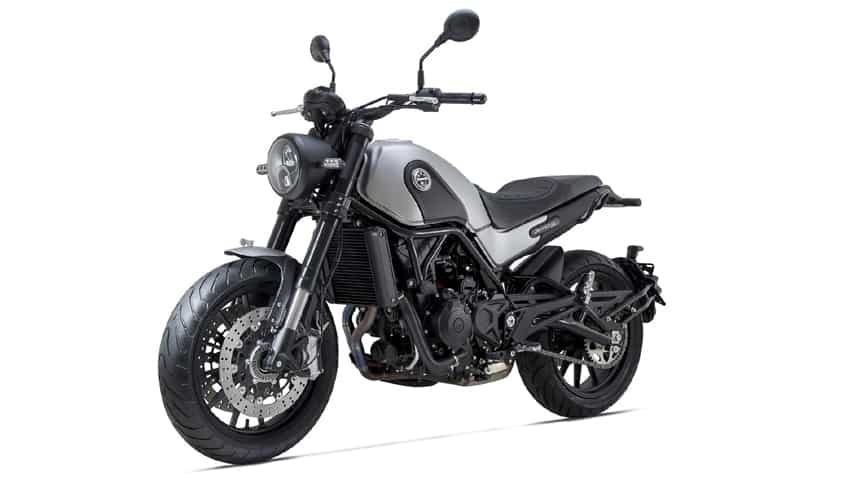 In 1923, the company changed its name from The Hendee Manufacturing Company to The Indian Motocycle Company—no “r” in motocycle when the word was used with the name Indian.