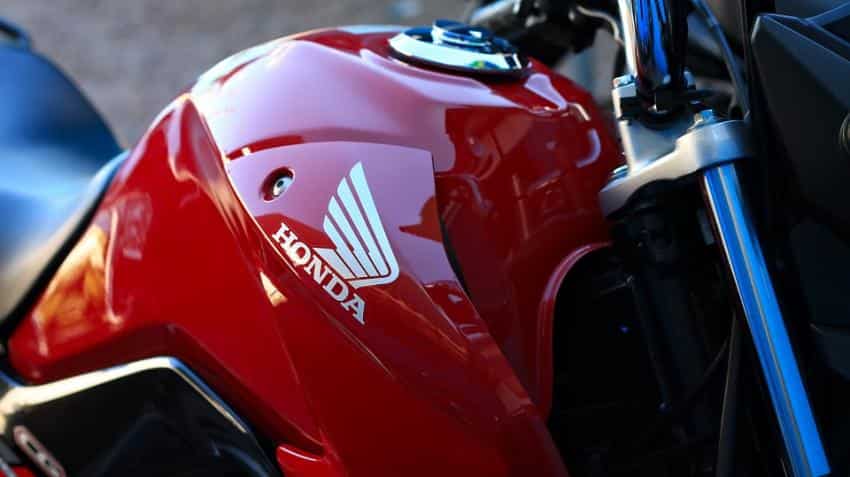 Honda Motorcycle & Scooter India (HMSI) has not only been strengthening its dominance in the domestic market but has also been steadily increasing its contribution to the Japanese parent's overall volumes, which as of September-end jumped to 32%.

In May 2015, its Activa scooter became the largest selling two-wheeler in the country, overtaking the nearly two-decades of dominance of the Splendor from the Hero MotorCorp stable, its estranged partner.

Just in the past six months alone, its contribution to the global volume has jumped by 500 bps to 32%, according to the data shared by the company.

Commenting on the achievement, Guleria, said, "India is a very important market for Honda Corporation. We are not only driving the domestic industry momentum but also leading Honda's global two-wheeler business that is present in over 120 markets.

"India is the number 1 market for Honda's two wheeler business worldwide. This year, in the first half, our contribution to global Honda sales has reached 32," he added.

On the rising domestic contribution, Guleria said HMSI alone has been adding as much as 47% of the incremental volume in the country, which has helped it scale its market by 200 bps to 28% overall domestic two- wheeler industry as of the September quarter.

"Honda is the highest volume gainer -- alone adding nearly 47% of the new volumes to the industry and the highest market share gainer wherein our pie increased by two percentage point to 28 in the year," he said.

For large part of the current fiscal, Honda has been leading the export market segment as well with its shipment surging 30% to 2,39,219 units in the first eight months of fiscal 2018.

Homegrown Bajaj Auto for long has been the market leader in exports.

Guleria admitted that the higher numbers in the month were primarily due to the low base last November following the note-ban move. But, he also said higher numbers were to the increasing demand for the its bread and butter Activa scooters and the latest urban scooter, Grazia.

During April-November Honda's sales breached the 40- lakh-mark on which Guleria said "while it took us nearly eight years to achieve this mark, the latest 40 lakh customers have joined us in just eight months".

According to Guleria, the 4 million mark was driven by flagship Activa which also is the only two-wheeler in the country to cross 20 lakh volume in seven months.

The company, which has 11 assembly lines at four plants has an installed capacity of 6.4 million and has set a 20% sales spurt to 6 million units for the year. It has already grown 17% so far.