The new 2017 Grand i10 comes with hi-tech features and improved performance and fuel efficiency. 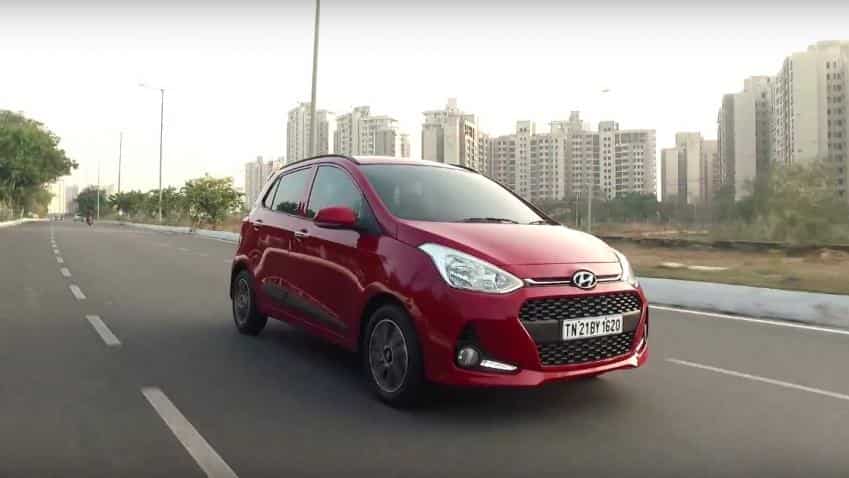 Y K Koo, MD & CEO, Hyundai Motor India said, “Grand i10 is a phenomenal product. It is an aspirational car that has won the hearts of its customers across the globe and has become a landmark product in HMIL’s growth story. Over 5.5 lac units of Made in India Grand i10 have been sold in India and world markets which show strong brand admiration. The launch of The New 2017 Grand i10 will create new benchmark for the segment by offering enhanced Modern Premium Hyundai Experience to the aspirational customers.”

On the rear, New 2017 Grand i10 comes with Dual Tone bumper, along with aesthetically incorporated reflectors. Also, in the front, air curtain has been added which will be segment first, said the company.