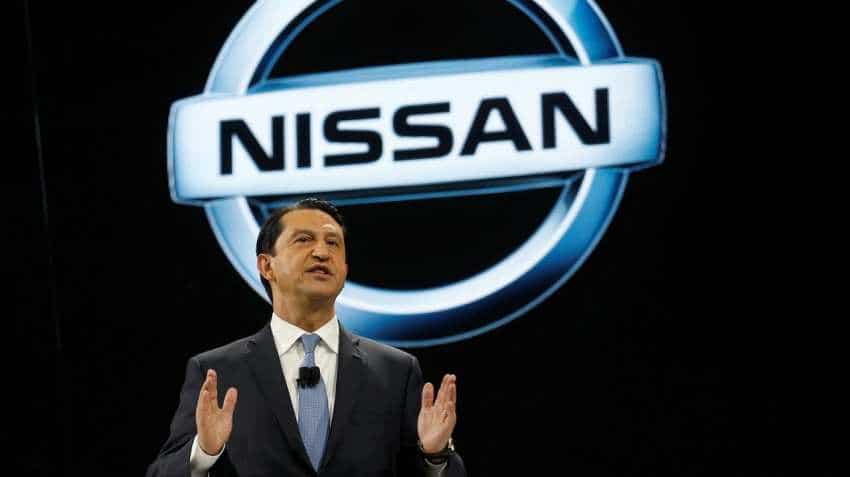 Previously, Munoz, 53, was Nissan Motor Co`s chief performance officer and head of its China operations. He joined Nissan in 2004 in Europe and led its expansion in North America after the global financial crisis. Since then, Nissan has raised its market share in the United States and posted record sales.

Widely considered as a close ally of Ghosn and a potential successor to lead the automaking partnership between Nissan and France`s Renault SA, Munoz had been a "person of interest" in Nissan`s widening internal investigation.

Munoz will be based in California and will report to Hyundai`s top leadership in Seoul.

Hyundai to raise EV ratio to 80% by 2040, to gradually replace its product lineup with hydrogen or battery-powered models