Hyundai likely to launch its electric car in India by 2019 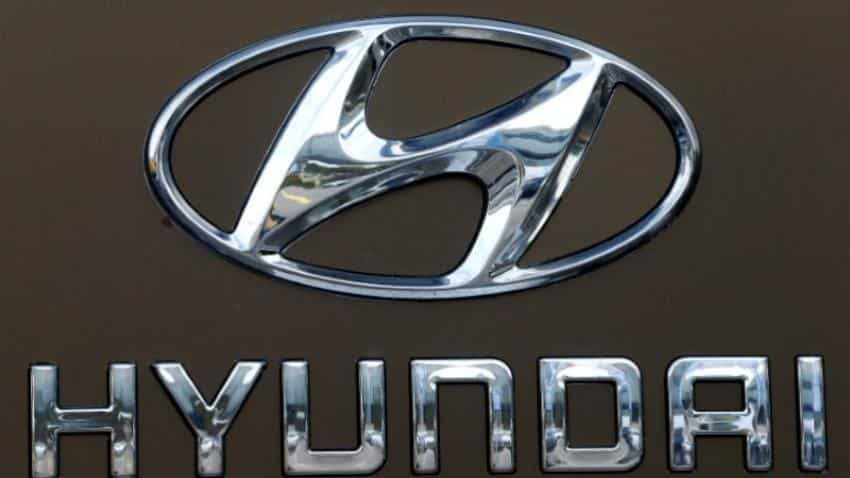 The company has not decided whether it would bring its electric car brand Ioniq or introduce a new vehicle on a sport utility vehicle (SUV) platform, YK Koo, managing director and chief executive of the Indian unit of the South Korean carmaker, said in an interview to Mint.

Hyundai will be the first foreign passenger vehicle maker to launch its electric vehicle in India if things go according to the plan.

“The product will be brought to India in a complete knocked down version (CKD) because we are not much assured of the success of EV products in the Indian market but to showcase that we have the technology. We are bringing this EV product as CKD to test the market,” Koo told Livemint.

After US, China and South Korea, India is the fourth largest market for Hyundai Motor Co. In 2017, the Indian subsidiary contributed 15% of the total sales of the parent company globally against 13.6% in 2016, reported Livemint.

According to business portal Business Korea, Hyundai and its subsidiary Kia sold 12,992 electric vehicles in 2016. The total number of electric cars sold in 2017 is not yet available.

Koo insisted there is a need for a clear roadmap for electric vehicles. “We need a clear picture from the government but we cannot wait. Still, we are waiting for a detailed roadmap to be proposed and developed by the Niti Aayog,” Koo told Livemint.

Globally, Hyundai sells fully battery-powered electric vehicles, hybrid and plug-in hybrid vehicles under the Ioniq brand. The South Korean carmaker is also expected to showcase two of its electric cars during the forthcoming Auto Expo scheduled to be held in Greater Noida in February.

Unlike Maruti Suzuki, Hyundai is not planning to establish its own charging stations as it would be expensive and the onus to do that is on the local government, Koo said.

“If we have to establish charging stations then it will be very expensive. OEMs should develop the products, bring technology and price it aggressively but the roadmap for charging infrastructure should be built by the government and then we will follow. The government should develop infrastructure and should guide us about some GST (goods and services tax) benefit and other things,” Koo told to Livemint.

The company has reportedly requested the government to reduce the existing GST rate on electric and hybrid vehicles and give some subsidy on lithium-ion batteries.