With the recent shift towards petrol-powered vehicles, this CNG version of Grand i10 is expected to witness a surge in demand for those looking at higher fuel efficiency. 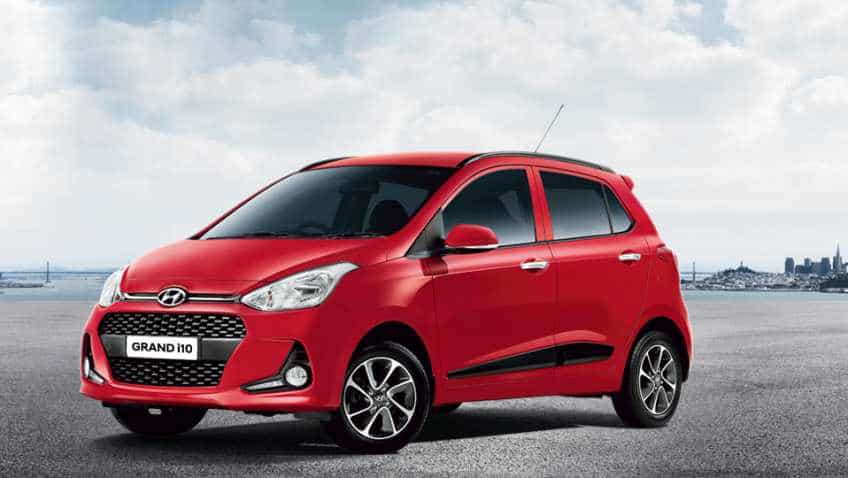 With the thrust on bringing alternate fuel convenience to the passenger vehicle segment, Hyundai Motor India has unveiled new Grand i10 Magna variant in CNG option in the market. Priced at Rs 6.39 lakh (ex-showroom, Delhi), the new Hyundai Grand i10 CNG is stated to be available in a single variant, drawing power from the same 1.2-litre Kappa VTVT petrol engine.

So far, the Grand i10 with CNG option was merely available for fleet buyers on the Prime version, but it would be available to private buyers as well for the first time as a factory fitted option. With the recent shift towards petrol-powered vehicles, this CNG version of Grand i10 is expected to witness a surge in demand for those looking at higher fuel efficiency. Hyundai's Santro is the only other CNG car available for private buyers.

The key features of Hyundai Grand i10 CNG, which is available in a single variant, include a 2-DIN audio system with Bluetooth connectivity, rear AC vents, electric ORVMs, steering mounted controls, besides having dual front airbags, ABS with EBD as standard. The new Grand i10, however, misses out on rear parking sensors and speed alert system, while these features will be mandatory across vehicles as per the new safety regulations.

Powered by the same 1.2-litre, four-cylinder petrol engine, the Hyundai Grand i10 Magna CNG produces 66PS/98Nm, unlike the 82PS/110Nm output on petrol. The new car's transmission duties are said to be handled by a 5-speed manual gearbox.

Notably, the Grand i10 is one of consistently selling variants of Hyundai India, therefore, the new CNG variant is expected to further add to the numbers of the hatchback, targeting entry-level buyers. The new CNG variant is likely to compete against Maruti Suzuki Swift, Ford Figo, Mahindra KUV100 and others in the segment.

Meanwhile, Hyundai is gearing up to launch the next generation of Grand i10 as the expected model has been spotted undergoing test a number of times. The new next-gen model is likely to make its global debut next year.