South Korean automaker Hyundai has decided to phase out its popular hatchback i10 in India as it shifts focus to more premium and modern products. 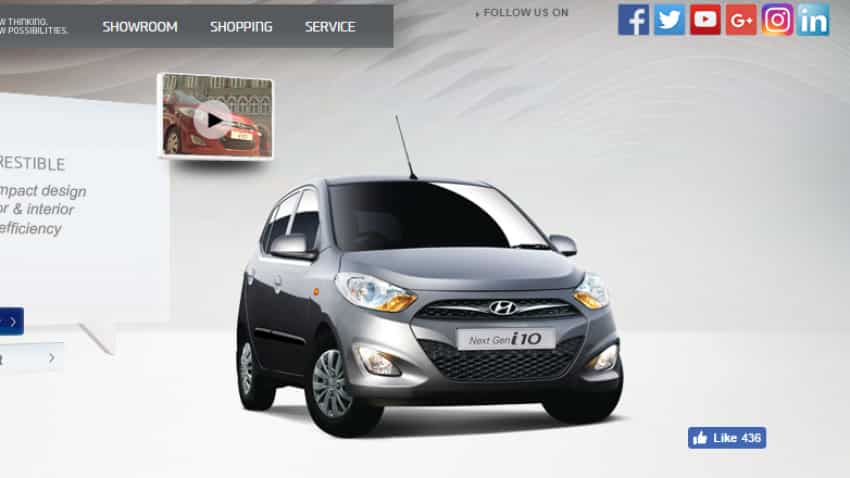 South Korean automaker Hyundai has decided to phase out its popular hatchback i10 in India as it shifts focus to more premium and modern products.
Written By: PTI
RELATED NEWS

South Korean automaker Hyundai has decided to phase out its popular hatchback i10 in India as it shifts focus to more premium and modern products.

Hyundai Motor India Ltd (HMIL), a wholly-owned subsidiary of the company, has stopped production of the small car, which was first introduced in 2007.

Till date, Hyundai has sold a total of 16.95 lakh units of the model in domestic as well as global markets. It is one of the products that helped Hyundai cement its place in India.

"We have stopped manufacturing the model," a company official told PTI.

The South Korean firm already has a successful replacement for the model in Grand i10, which continues to rake in great monthly numbers since its launch in the middle of 2013.

Although Grand i10 was supposed to replace i10, the company continued to sell i10 for a few more years as demand continued to pour in for the model from various quarters, including fleet operators.

Hyundai, which is the second-largest carmaker in India, is shifting its focus towards more premium products in the country.

It plans to introduce a total of eight products in the country in 2017-20, of which three will be completely fresh while the rest will be new versions of the existing ones.

Hyundai is also looking for a big play in the hybrid segment with plans to introduce its model Ioniq in 2018, besides mild-hybrids in its compact cars and SUVs.

With pollution becoming a major issue, the company plans to explore alternative fuel technologies and avail of benefits from government incentives for such vehicles.

HMIL does not have a hybrid vehicle in its portfolio in India.