For environmentally-conscious residents of Hyderabad, here is a good news that the government is planning. 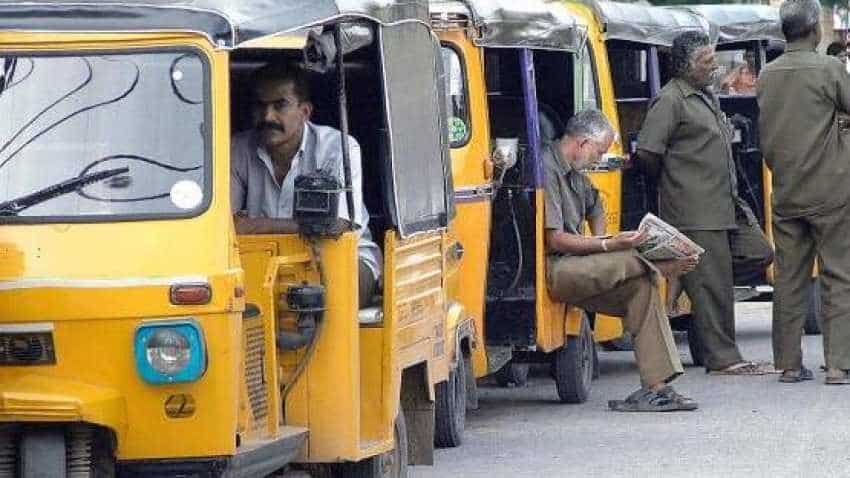 Telangana plans to increase its number of electric buses from the present 40 to 2,000 by 2019. Image: India.com
Written By: ZeeBiz WebTeam
RELATED NEWS

For environmentally-conscious residents of Hyderabad, here is a good news that the government is planning. Soon, you won't see smoke-emitting diesel-powered autorickshaws! The state government's proposed electric vehicle policy is set to do away with the polluting three-wheelers and ensure that all new autorickshaws in the city are electric. The policy will extend to the rest of the state as well.

As per a report by news agency Telangana, in Telangana’s electric vehicle policy, which will be unveiled soon, it has been stipulated that all new auto-rickshaws must be electric, and no new diesel three-wheelers will be allowed. Telangana Principal Secretary Arvind Kumar announced this on Thursday this week while speaking at a high-level forum on India Climate Action at the Global Climate Action Summit in San Francisco.

Telangana plans to increase its number of electric buses from the present 40 to 2,000 by 2019. Also, the state government aims to increase solar power capacity by 500 MW by promoting solar parks and rooftops, Kumar said.

Not just banning new diesel three-wheelers, Kumar said Hyderabad plans to convert 1,000 buildings to cool roofs as part of the city's Heat Action Plan. The cool roofs will be used on all low-income government housing, as well as in schools and hospitals, to lower indoor temperatures without using electricity.