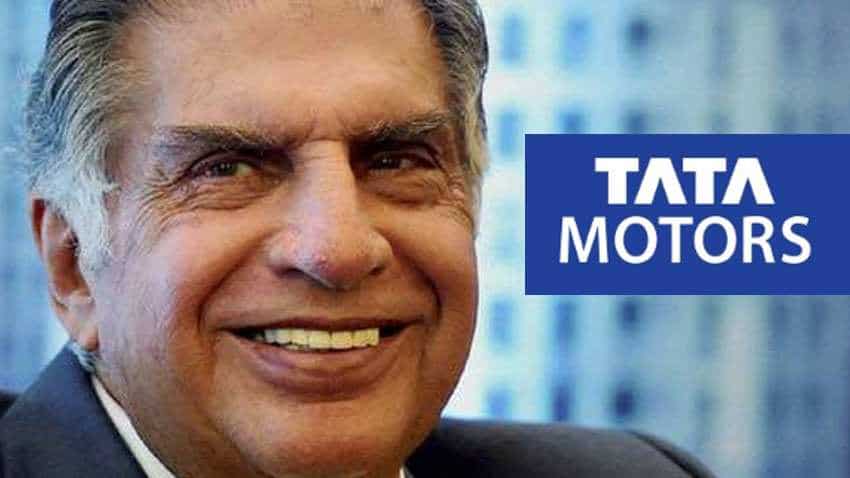 What led to this 16 per cent growth of Tata Motors? Check all details here
Written By: Prashant Singh
RELATED NEWS

Tata Motors FY 19 Domestic Sales Figures are out, and the details have given further momentum to the business of the automotive giant. According to official confirmation, Tata Motors Commercial and Passenger Vehicles Business sales in the domestic market for FY19 (April 2018 – March 2019), grew by 16%. The data stands at 678,486 units in FY19. However, it was 586,507 units in the same period last year. Here are details of Domestic - Commercial Vehicles and Domestic - Passenger Vehicles bifurcation:-

What led to this 16 per cent growth of Tata Motors?

-Passenger Vehicles Sales: "With Nexon, Hexa and now Harrier joining the new generation UV products, this segment has grown by 16% over last year."
- M&HCV  Sales: "The tipper segment continued to grow by 12% on the back of infrastructure development and affordable housing projects."
- I&LCV Sales: "The demand in I&LCV segment has been led by the growth in the e-commerce sector and discretionary consumption. The new products introduced in the fast-growing 15-16 tonne segment and CNG products have been well accepted by the customers and are contributing to over 10% in volumes."
- SCV Cargo and Pickup sales: "The evolving hub-spoke model, demand for the last mile connectivity across the rural and urban markets, and Swachch Bharat initiatives have led to increase in demand in this segment. "
-  Commercial passenger carrier segment sales: "The new product introduction of 15-seater Winger has received good traction and the deliveries of electric buses to various STUs has also contributed to this growth."

Wagh further adds, "In March 2019, our CV sales have also grown by 4% over last year, a welcome upsurge after the recent dips in the last few months. While the MHCV cargo segment has been impacted by the implementation of new axle load norms, the Tipper segment grew by 12% in March and ended the year with a robust growth of 53% on the back of the infrastructure growth momentum in the country. SCV and Pickup sales has also grown by 11% in March 2019 and by 24% for the year on the back of the growing e-Commerce sector, rural growth and Swachch Bharat initiatives. With the launch of our electric buses across the country and the beginning of the school season, we have also grown in the commercial passenger carrier segment by 2% for the month and 4% for the year."

"We are hopeful that the demand will once again pickup after the elections,” Wagh concluded.