As buyers showered love aplenty on Baleno, Maruti Suzuki was forced to scramble. 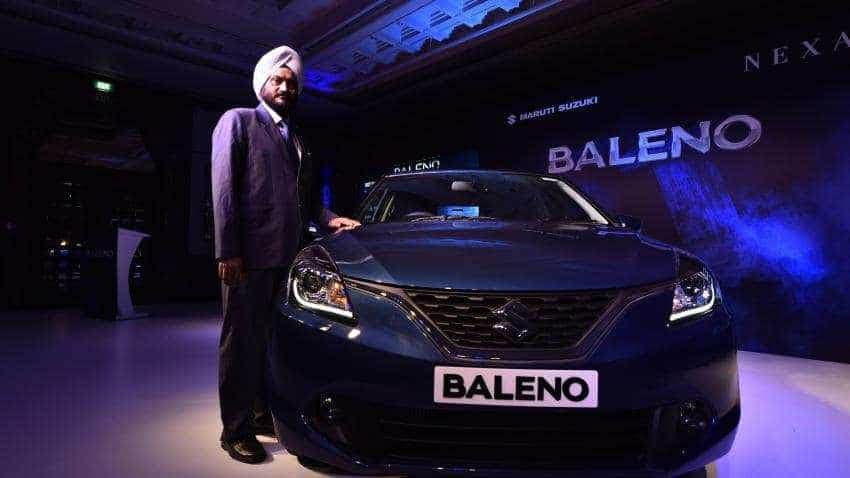 With the increasing demand for its premium hatchback Baleno, the passenger vehicle maker Maruti Suzuki was caught by surprise and it was forced to scramble to increase production of this blockbuster model. This will of course help to delight customers by reducing the waiting period for Baleno. Maruti stated that, production of India’s blockbuster premium hatchback increased 34% in the past 8 months, and to cut down waiting of customers, it has raised production.

R.S. Kalsi, Senior Executive Director (Marketing and Sales), Maruti Suzuki said, “The high demand for Baleno since its launch is a testimony of our best in class technology, design and customer experience. The availability of Baleno got a boost with the Suzuki Motor Gujarat plant operational at its full capacity of 2.5 Lakh units annually.”

Kalsi said, “We are confident that with increased production of Baleno we will be able to enhance the car ownership experience of our NEXA customers. With improved availability the average monthly sales of Baleno has touched around 18,000 units in the past 8 months, as compared to an average of around 14,000 units in the Jan’17-Aug’17 period.”

For the company, Baleno which was launched in October 2015 has now emerged as top selling models. Not only this, the hatchback car is also featured among India’s top five best selling cars since March 2017.

Baleno with its bold design, best in segment safety and convenience features is one of the most awarded premium hatchback of recent times.

Since its launch, Maruti has sold over 450,000 units of Baleno cumulatively.