Honda to use Facebook to find owners with defective Takata airbags

The tool, which allows advertisers to reach a specified list of users, will match encrypted email addresses associated with recalled vehicle identification numbers to Facebook users. 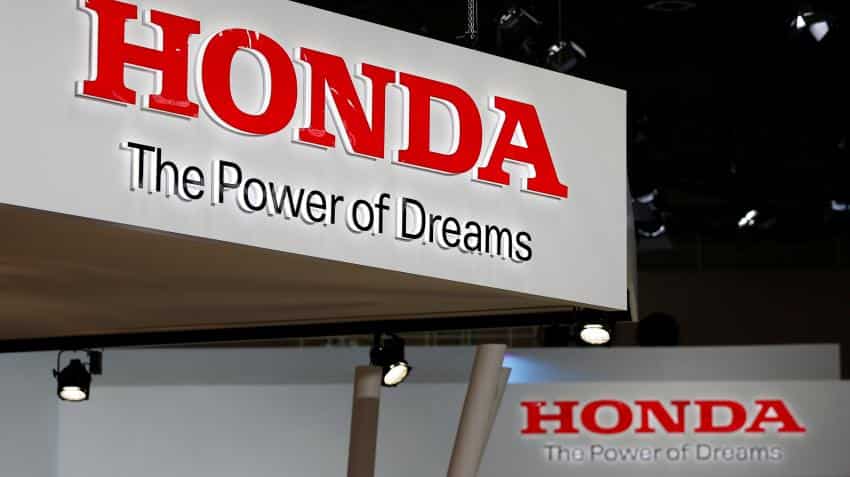 The logos of Honda Motor Co. is pictured at the 45th Tokyo Motor Show in Tokyo. Photo: Reuters
Written By: Reuters
RELATED NEWS

The tool, which allows advertisers to reach a specified list of users, will match encrypted email addresses associated with recalled vehicle identification numbers to Facebook users.

Japan`s Takata Corp`s air bag inflators have been linked to at least 18 deaths and 180 injuries around the world because they can rupture and shoot metal fragments into vehicles.

Honda, whose vehicles account for 17 of the 18 deaths worldwide, has been by far the most aggressive in reaching out to affected customers.

A report issued on Friday by an independent monitor of the Takata recalls said more than 10 million U.S. vehicles and 18.5 million faulty Takata air bag inflators remain unrepaired in the largest ever auto recall.

Automakers have recalled or expect to recall by 2019 about 125 million vehicles worldwide to replace air bag inflators, including more than 60 million in the United States.