Honda Motor Co said on Friday it had confirmed a 16th U.S. death has been tied to a faulty Takata  air bag  inflator. 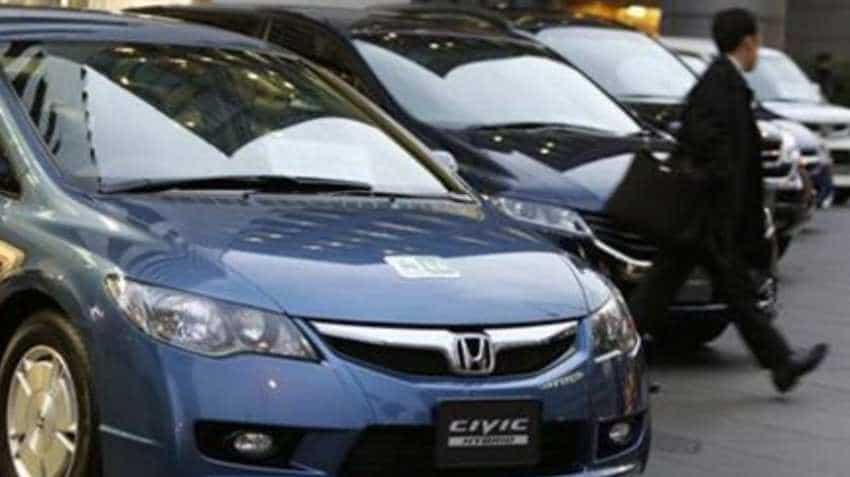 Honda said after a joint inspection with the National Highway Traffic Safety Administration it had confirmed a faulty airbag inflator was to blame for a June 2018 death of a driver after the crash of a 2002 Honda Civic in Arizona. Image source: Reuters
Written By: Reuters
RELATED NEWS

Honda Motor Co said on Friday it had confirmed a 16th U.S. death has been tied to a faulty Takata air bag inflator. The Japanese automaker said that after a joint inspection Friday with the National Highway Traffic Safety Administration it had confirmed a faulty air bag inflator was to blame for a June 2018 death of a driver after the crash of a 2002 Honda Civic in Buckeye, Arizona.

The defect, which leads in rare instances to air bag inflators rupturing and sending metal fragments flying, has prompted the largest automotive recall in U.S. history and is tied to 14 U.S. deaths in Honda vehicles and two in Ford Motor Co vehicles since 2009. The most recent confirmed death in the United States was the July 2017 death of a 34-year-old Florida woman.

Another seven deaths have been confirmed in Honda vehicles with faulty Takata air bag inflators in Malaysia, while a crash death in Australia in a Honda is still under investigation. More than 290 injuries worldwide have been linked to Takata inflators that could explode. In total, 19 automakers are recalling more than 100 million potentially faulty inflators worldwide.

To date, 56 million inflators have been recalled in the United States in 41.6 million vehicles. Takata, which pleaded guilty to a felony charge of wire fraud to resolve a U.S. Justice Department investigation, filed for bankruptcy protection in June 2017. In the most recent fatal crash death, Honda said the Civic had been under recall since December 2014 and at least 12 recall notices were sent to prior registered owners, but the recall repairs were not completed.

The driver killed had purchased the Civic less than three months before the crash. Honda said it was unaware of the ownership change and was unable to send recall notices to the latest owner. Earlier this month, Honda said it would recall another 1.2 million Honda and Acura vehicles in North America to replace defective Takata airbags on the driver`s side. The company became aware of the issue after a Honda Odyssey crash, where the front airbag deployed and injured the driver`s arm.