HMSI runs 11 assembly line in four plants - Manesar in Haryana, Tapukara in Rajasthan, Narsapura near Bengaluru, and at Vithalapur in Gujarat, with an annual capacity of 6.4 million units. These four plants make as many as 24 models ranging from 1100cc to 18000cc capacity. 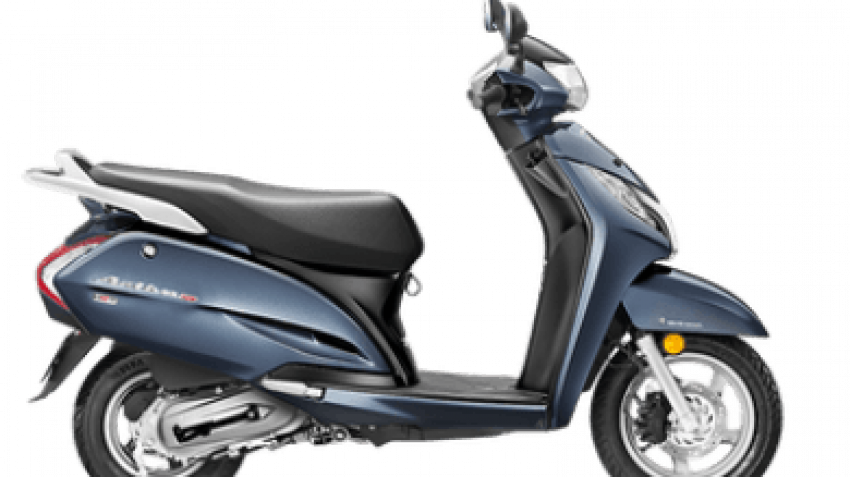 Honda Motorcycle & Scooter India (HMSI), which sells the world's largest two-wheeler brand under its flagship Activa scooter, added the 35 millionth customer today -- a milestone achieved in just 17 years. Honda started its independent operations in 2001 after breaking up with its long-time domestic partner Hero Motorcorp. The company had taken 11 years to achieve the initial cumulative production of 10 million units in 2012 and added the next 25 million customers in just five-and-a-half-years and now Honda marks crossed the 35 millionth customers-mark, the company said in a statement today.

"A new customer joins the Honda family every 5 seconds," said Minoru Kato, president and chief executive, HMSI, adding the milestone unit is an Activa 4G rolled out of the company's second plant at Tapukara in Rajasthan. "Delighting 35 million customers with 24 products we are now reaching closer to them through a network of over 5,700 authorised touch-points," said Yadvinder Singh Guleria, senior vice-president for sales and marketing.

Since June 2016, India is already the largest market for Honda globally, accounting for over 31 per cent of its global volumes.

During April-December 2017, Honda produced around 14.8 million units worldwide. Of this, HMSI accounted for around 31 per cent of the volume and reinforced its position as the biggest two-wheeler production hub for the parent Honda globally, Guleria said.

Meeting domestic demand remains a priority for HMSI as a massive 95 per cent of the units are are sold in the country. Over the years, HMSI global presence also grew as its exports to 68 countries.

HMSI runs 11 assembly line in four plants - Manesar in Haryana, Tapukara in Rajasthan, Narsapura near Bengaluru, and at Vithalapur in Gujarat, with an annual capacity of 6.4 million units.

These four plants make as many as 24 models ranging from 1100cc to 18000cc capacity. The Delhi-based company has set a 20 per cent volume gain this year at 6 million sales.