India is the currently the largest market for Honda and is expected to increase its importance in Honda's global operations in the future. 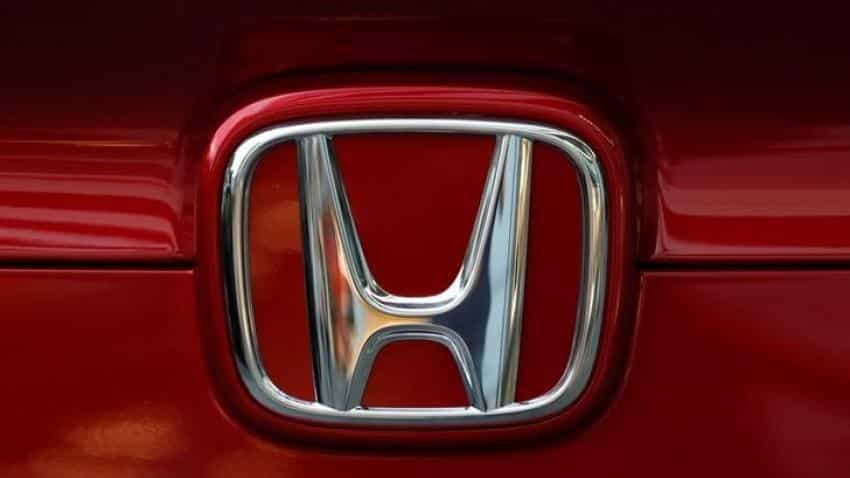 Japanese car maker Honda buoyed by strong growth in domestic market, has planned to roll out six new launches over the next three years, a top official said today.
During the period April-October 2017, the company witnessed a 17 per cent rise in sales as compared to last year.
"Honda Cars India Ltd is witnessing one of the fastest growth years in sales, backed by strong performance of our latest models Honda City and WR-V..", company Senior Vice-President, Marketing and Sales, Jnaneswar Sen said.
"India is the currently the largest market for Honda and is expected to increase its importance in Honda's global operations in the future. To demonstrate our commitment to this market, we have an aggressive plan to make six big launches in the next three years", he said in a statement.
The company said it sold 1,05,503 units during the period April-October 2017 as compared to 90,422 units sold during same period of last year.
The company's premium sedan Honda City drives the sales volume for the car major, accounting for 25 per cent of the world wide sales.
The Honda WR-V also emerged as the larget market for Asia and Oceania business region.
"...Since the laucnh of the WR-V in March this year, the company has sold more than 33,000 units...", the statement said.
Honda Cars India during the last four years doubled the sales outlets to 348 facilities across 234 cities in the country including Tier II and III cities, it added.