Commenting on the release of June 2019 performance, Rajesh Goel, Senior Vice President and Director, Sales and Marketing, Honda Cars India Ltd said, “The auto industry is going through its worst slowdown with a continuous decline for many months. Going forward, any initiative which can jumpstart the demand will definitely be a positive for the industry.” 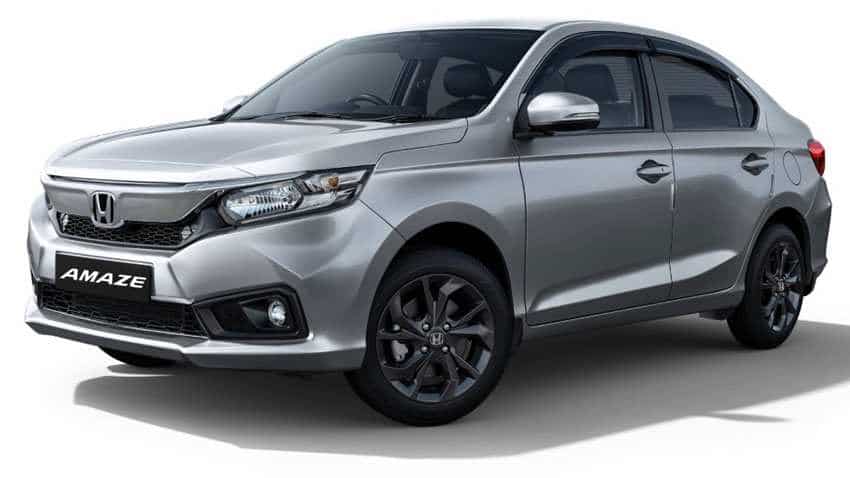 "First introduced in India in April 2013, Honda Amaze has now more than 3.5 lakh customers across the country. The All New 2nd Generation Honda Amaze was launched in May 2018 and the model has contributed to 52% of total HCIL sales in ongoing FY19-20," Honda Cars said in a statement.