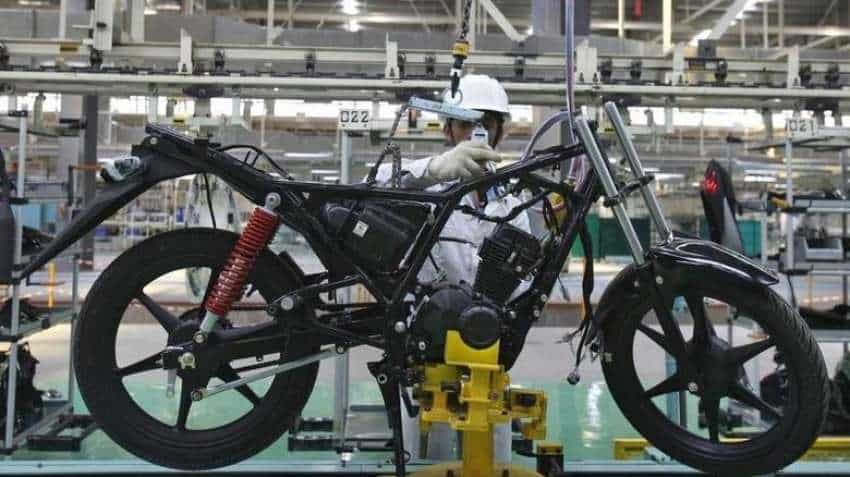 Commenting on the sales performance, HMSI Director Sales & Marketing, Yadvinder Singh Guleria said,"After the positive retail and wholesale traction in December'20, we enter 2021 with a new hope. The 3rd quarter marked the first quarter of positive sales after a long time."

He further said,"The next two quarters too, are expected to show some growth due to the low base effect but real positive growth and market expansion may take some time.

"However, we are all geared up for 2021 ? Honda's momentous 20th Anniversary year in India. With multiple brand new and exciting offerings in the pipeline, Honda will delight riders across categories with new Joy of Riding," Guleria said.

HMSI said while the first quarter of the ongoing fiscal put business on pause mode, the second quarter was about stabilising the ecosystem and meeting the pent-up demand.