The other car segments however grew very marginally or even posted declines. 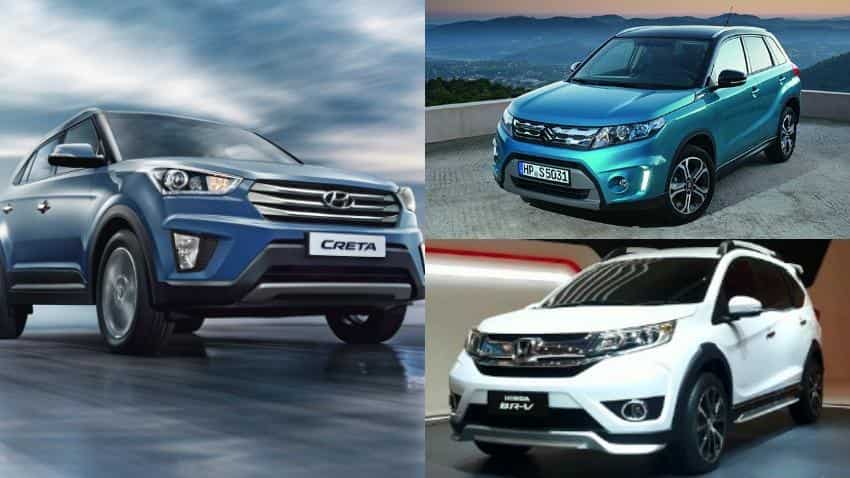 The C2 car segment consists of sedans and SUVs in the price range of Rs 8 to Rs 9.5 lakh.

The only segment which grew much higher was the premium car segment, albeit at a much lower base. The sales grew by 73.68% in May from the corresponding month last year, as sales grew to 33 units in May 2016 from 19 units the same month last year.

The main reason for this large increase is the introduction of new cars especially in the C2 SUV segment which have seen large sales volumes in May. This includes new cars such as Hyundai Creta, Mahindra TUV 300, Maruti Suzuki S-Cross, Maruti Suzuki Vitara Brezza and Honda BR-V.

For instance, Hyundai Creta posted 7,057 units in May, while the Maruti Suzuki Vitara Brezza sold 7,193 units, Honda BR-V posted sales of 2,344 units growing by 75.8% in the second month since its launch.

Apart from this, among the older models in the segment the Volkswagen Vento (C2 sedan) posted an impressive over 30-fold growth in sales as its sales increased to 995 units from just 33 units in May last year.