On the occasion of completing 10 years in the country, the super bike manufacturer has unveiled merely 300 exclusive units of the anniversary edition. 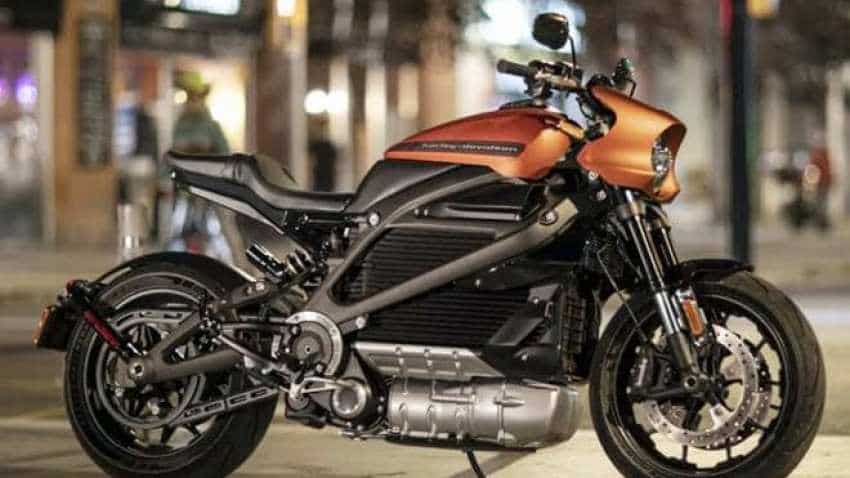 The American motorcycle manufacturer, Harley-Davidson, launched Street 750 the limited edition in India today. On the occasion of completing 10 years in the country, the super bike manufacturer has unveiled merely 300 exclusive units of the anniversary edition at a price of Rs 5.47 lakh (ex-showroom). The company has also stated that its Street 750 range is now BS-VI compliant.
The new Harley Davidson Street 750 limited edition is stated to have got the power from the same 749cc, V-twin, liquid-cooled engine that produces a maximum torque output of 60Nm. Fitted with a 13.1-litre fuel tank, the bike comes with a 223kg weight.

Commenting on the launch of new Harley Davidson Street 750 limited edition, Sajeev Rajasekharan, Managing Director, Harley-Davidson India stated that upholding the legacy for a decade in lndia is just the beginning for the brand, and Harley-Davidson will continue to fuel excitement for the motorcycle enthusiasts in the country.

Notably, the US superbike manufacturer will also showcase LiveWire electric bike at its key dealerships across the country as a part of the anniversary celebrations. The LiveWire bike is stated to be built on a cast aluminium frame and gets a fully adjustable Showa front and rear suspension.

The new Harley electric LiveWire comes with Rechargeable Energy Storage System (RESS) along with lithium-ion cells. LiveWire offers a range of around 235km in the city, nearly 113km on the highway with an average cumulative range of 152km, according to the manufacturer.

On the occasion, Harley-Davidson also launched '10 on 10' mobile application for H.O.G. members in order to offer better convenience and take the HD community's power to the next level. The company is also chalking out strategy to hold anniversary rides across the length and breadth of India, besides launching special merchandise for the 10th year anniversary at its stores in the coming days.