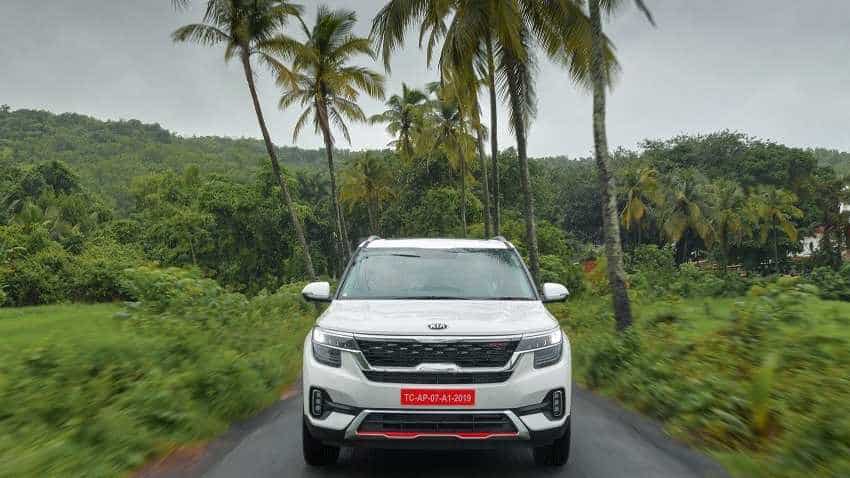 South Korean automotive giant Kia is growing extremely fast in India as Kia Seltos has maintained its position as the highest-selling SUV in the segment with sales of 12,850 units in October, 2019. Kia has sold 26,840 units of Seltos in less than 70 days since its launch on August 22, 2019 with over 60,000 bookings till now. 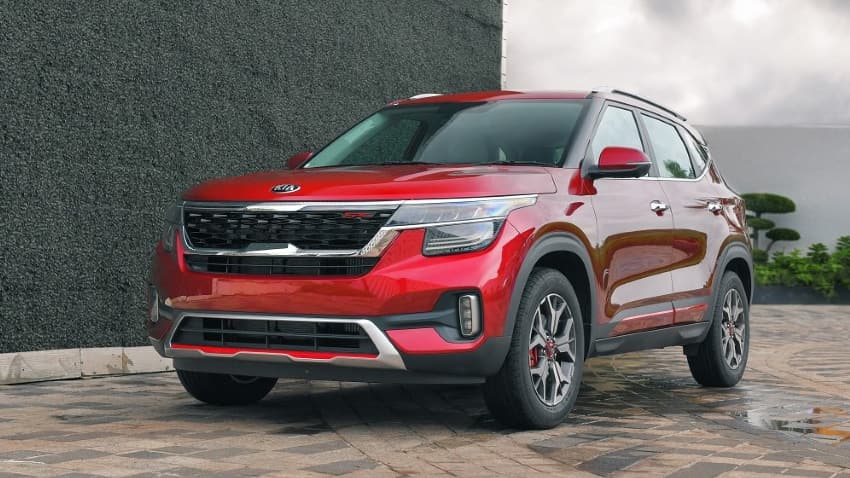 Commenting on the achievement, Kia said, "In achieving this feat the Seltos has not only overtaken many established and newly launched SUVs in different segments but also led the way in addressing the unmet needs of the Indian car-buying customers by surpassing customers’ expectations in all areas."

"Kia Motors India has already received over 60,000 bookings for the Seltos till now and to ensure the timely and seamless delivery Kia has started the 2nd shift to ramp up the production at its state-of-the-art production facility in Anantapur," says Kia.

"The company also shared that it will not close the bookings as the brand’s plant is fully capable of meeting the rising demand for the Seltos. The Korean automaker is elated to see such a strong demand for its product and has ambitious plans for the Indian market going forward," Kia added.