Struggling to make a mark in India, German auto major Volkswagen (VW) is taking a  localised approach to address high maintenance cost of its VW brand of vehicles that has been one of its biggest hurdles here. 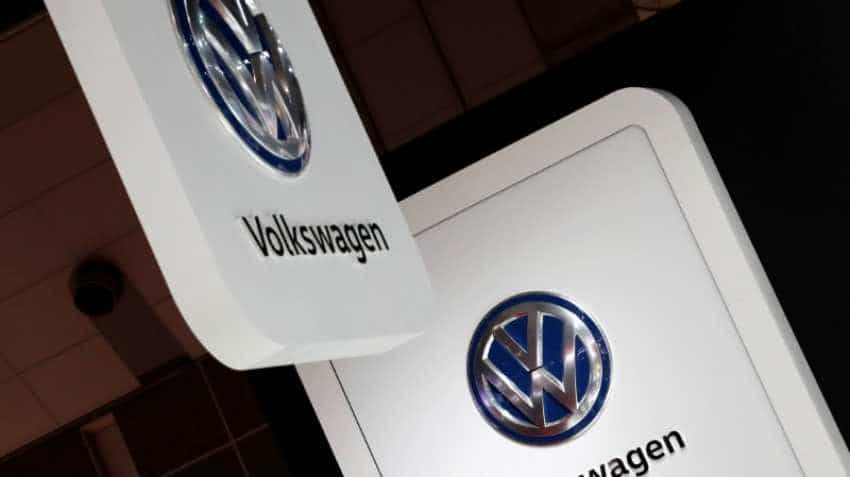 Struggling to make a mark in India, German auto major Volkswagen (VW) is taking a localised approach to address high maintenance cost of its VW brand of vehicles that has been one of its biggest hurdles here.

The company said Monday it is introducing new schemes which will slash regular service cost by 24 per cent to 44 per cent across different models of the VW brand.

"The brand (VW) has been taking conscious efforts towards addressing its key requirement of the customer -- high maintenance costs," Volkswagen Passenger Cars Director Steffen Knapp said in a statement.

By adopting an India-centric approach, he said, "there's been an overall reduction in the total cost of ownership while retaining the same quality, safety and value-for-money proposition that is expected of a Volkswagen."

Last year, the VW group said it would invest 1 billion euros (around Rs 7,900 crore) between 2019 and 2021 to enhance its presence in India, which would be led by group firm Skoda with more affordable products to be launched from the 'MBQ' platform.

The group has set a target of capturing 5 per cent of the Indian passenger vehicles market by 2025. The VW group, which sells Skoda and Audi besides the VW brand, has around 2 per cent market share in the domestic PV segment which stood at around 3.2 million units in 2017-18.

As part of the strategy to make ownership experience more affordable, VW said under its India-centric aftersales approach, "regular service cost has been reduced by 24 per cent to 44 per cent across Volkswagen carlines with the introduction of three free services up to 15,000 km or one year".

Beginning 2019, Volkswagen said it will offer three free services to its new VW customers across models up to 15,000 km or one year as compared to just one previously.

"Volkswagen is determined towards providing the best of our offerings to the value-driven Indian customers," Knapp said.