GM`s Marketplace technology, developed in collaboration with International Business Machines will be uploaded automatically to about 1.9 million model-year 2017 and later vehicles starting immediately, with about 4 million vehicles across the Chevrolet, Buick, GMC and Cadillac brands equipped with the capability in the United States by the end of 2018, GM said. 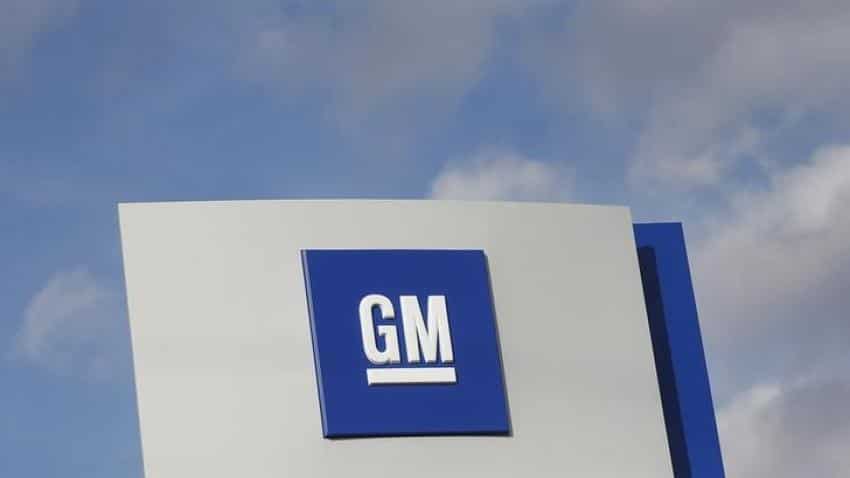 General Motors Co on Tuesday said it will equip newer cars with in-dash e-commerce technology, betting it can profit as drivers order food, find fuel or reserve hotel rooms by tapping icons on the dashboard screen, instead of using smartphones while driving.

GM`s Marketplace technology, developed in collaboration with International Business Machines will be uploaded automatically to about 1.9 million model-year 2017 and later vehicles starting immediately, with about 4 million vehicles across the Chevrolet, Buick, GMC and Cadillac brands equipped with the capability in the United States by the end of 2018, GM said.

GM will get an undisclosed amount of revenue from merchants featured on its in-dash Marketplace, Santiago Chamorro, GM vice president for global connected customer experience, said during a briefing for reporters. Customers will not be charged for using the service or the data transmitted to and from the car while making transactions, he said.

"This platform is financed by the merchants," Chamorro said. GM will get paid for placing a merchant`s application on its screens, and "there`s some level of revenue sharing" based on each transaction, he said.

It is too soon to say how much revenue GM could realize from the Marketplace system, he said.

The GM Marketplace will compete for customer clicks and revenue with hand-held smartphones, which offer a far richer array of applications than the GM system will at the outset. Amazon.comis partnering with other automakers, including Ford Motor Co,, to offer in car ecommerce capability through Amazon`s Alexa personal assistant system. For example, GM will launch Marketplace with just Shell and Exxon Mobil icons in the fuel category. The only restaurant available for in-car table reservations at launch is the chain TGI Fridays, GM said. In addition, there will be apps for parking, and ordering ahead at coffee shops and restaurants such as Starbucks, Dunkin` Donuts and Applebee`s.

"We will be adding more vendors," with some coming in the first quarter of 2018, Chamorro said. In addition, he said GM plans to expand integration into its vehicles of music, news and other information services.

GM also hopes to use its in-car Marketplace connections to expand purchases of products and services, such as additional access to in-car wifi, from its own replacement parts business and dealer network. Customers can "expect to see more service promotions coming through the platform," Chamorro