With this joint venture, Ford is changing its India strategy where it has long run an independent operation. 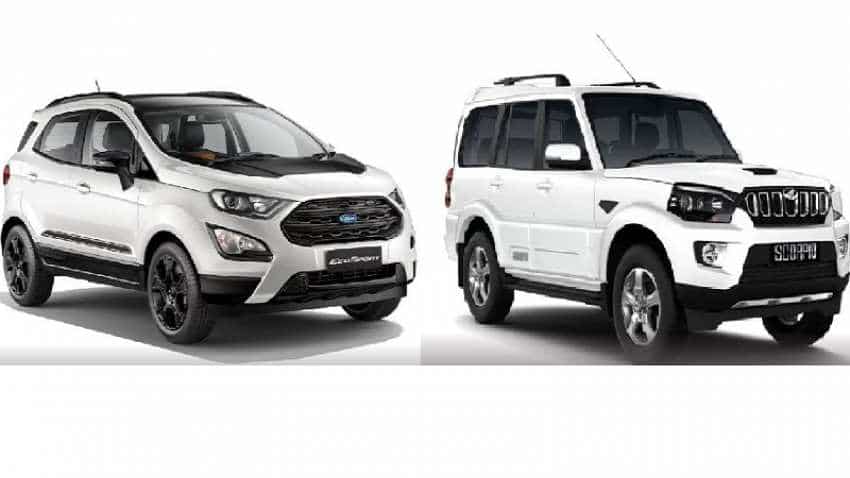 After struggling for over two decades in Indian auto market to win over buyers, Ford Motor has decided to join hands with Mahindra & Mahindra to develop, market and distribute Ford branded vehicles in the country. The auto firms have for months been negotiating the deal, which will see Ford hold a 49% stake in the new entity, while Indian rival Mahindra will own 51%, said Reuters, citing its April report.

With this joint venture, Ford is changing its India strategy where it has long run an independent operation. India`s autos market, which the world's fourth largest market, is dominated by Asian automakers like Suzuki Motor Corp and Hyundai Motor Co.

The joint venture will mark an end to Ford’s independent operations in India. The US carmaker will take an $800 million to $900 million impairment charge related to the value of its India assets in the third quarter, it said Tuesday, after struggling to compete with cheap, fuel-efficient vehicles built by the local units of Suzuki Motor Corp. and Hyundai Motor Co.

Mahindra & Mahindra Ltd. will own 51% of the joint venture and the JV, which includes Ford’s two car factories in India, will be operationally managed by Mahindra. Notably, the governance of the venture is valued at Rs 19.25 billion ($275 million) will reportedly be shared equally.

Ford has been one of the first global car companies to enter India in the early 1990s, and first set up its shop in 1926, but shut down that operation in the 1950s.