Ford India was in the process of announcing a settlement package with the employees in the wake of the US-based auto major deciding to shut its two manufacturing facilities in the country under its 'restructuring' exercise. 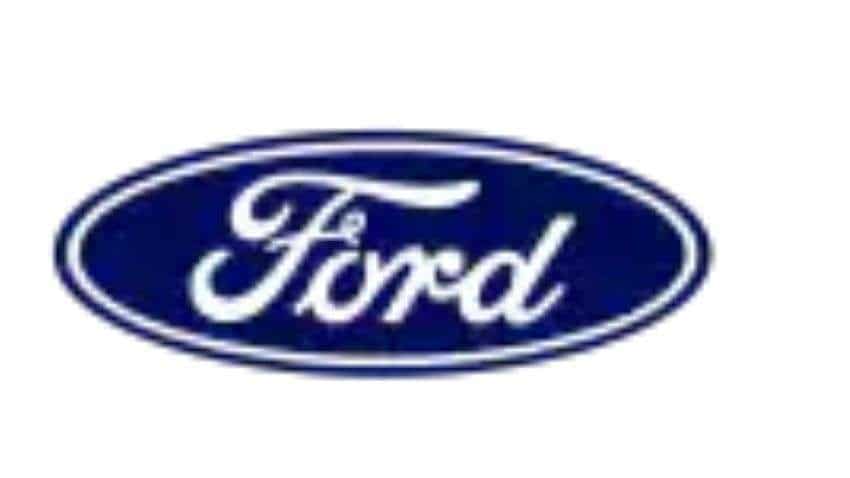 Ford India in the process of coming out with settlement package for employees. Source: india.ford.com
RELATED NEWS

Ford India was in the process of announcing a settlement package with the employees in the wake of the US-based auto major deciding to shut its two manufacturing facilities in the country under its 'restructuring' exercise, a state minister said on Wednesday.

Ford India earlier this month made the announcement of shutting down its operations in the country and said it would sell only imported vehicles.
The company, which has invested about USD 2.5 billion at its Chennai and Sanand (Gujarat) plants, would stop selling vehicles like the EcoSport, Figo and Aspire manufactured from these factories.

On Wednesday, after holding a review meeting with the more than 50 auto parts suppliers to Ford hailing from Chengalpet, Tiruvallur, and Chennai, Rural Industries Minister T M Anbarasan said the government has received information that Ford was in the process of announcing a 'settlement package' to the employees.

"Soon after reports emerged about Ford's decision early this month, Chief Minister M K Stalin discussed about the possibilities available to safeguard the livelihood of the employees, including the feasibility of another automaker taking over the facility...This government is industry friendly and whatever measures need to be taken, will be taken, in the interest of employees", he told reporters.

Asked whether there was a possibility of announcing an interim relief package for the employees, he said they were not asked to leave immediately and were receiving their salaries.

"Even now the factory is producing cars, employees are being given salaries. We have enough time for that (to announce a relief package). They have announced closure of the plant only in 2022.", he said.

A parts supplier who had set up shop in 1997 along with Ford, which had commenced operations at Maraimalai Nagar, about 45 kms from Chennai, said 80 per cent of the parts manufactured were supplied to Ford and his company was earning Rs 80 crore annually.

"We will be hit hard in the wake of Ford closing down the unit. We even had the land leased from Ford to produce the auto parts," he said.

Another wiper and blades manufacturer said he had set up a facility in neighbouring Oragadam at an investment of Rs seven crore and suggested that the government consider another auto major taking over the Ford facility .

A senior official of a company engaged in the production of fuel and braking systems for Ford India said they employ about 300 people and were in the process of seeking claims of Rs 25 crore from Ford for the loss they expect to incur in the wake of Ford shutting down the unit.

Later, responding to a query, Anbarasan said "Ford has announced its decision to shut its factory by 2022 and we have received information that it was in the process of announcing a settlement package to the employees. There are about 2,638 workers directly employed and 1,421, indirectly."

The Minister said during the review meeting today, the Micro Small and Medium Enterprises commissioner and the principal secretary discussed the matter and one of the highlights to emerge from the meeting was that 'not many auto parts suppliers were directly involved with Ford'.

"They were not only supplying parts to Ford but also to other auto majors. Those companies who will be hugely impacted due to Ford's decision have made a request. We have taken note of it. We will take it up with the Chief Minister (M K Stalin) on further course of action", he said.

When contacted about the comments made by the government, Ford India said, "we will be working with the unions and other stakeholders on measures to help balance the impact and to care for those directly affected by the restructuring."