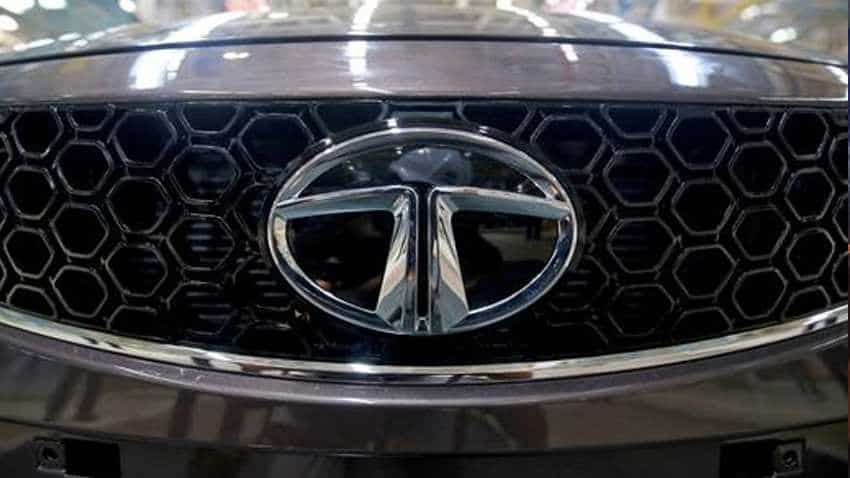 The Best Regarded Companies are selected on the evaluations of over 15,000 survey participants from more than 50 countries, who assess global enterprises on parameter such as trustworthiness, social conduct, company as an employer and performance of the product or service.

Speaking on the issue, Guenter Butschek, CEO & MD, Tata Motors Limited said, “We are delighted to have been featured on the Forbes World’s Best Regarded Companies 2019 List. Being in the top 50, from a total of 2000 and raising the India flag high with 5th rank across the global automobile industry is indeed a great feeling."

Butschek further adds, "It is a testament to the aspirational work that Tata Motors has been consistently doing on the business front while holding up the Tata Group’s ethos. We are very happy to have our efforts validated and we are further encouraged to keep the momentum going and create new benchmarks.”

Other Tata companies, which were also featured on the prestigious Forbes’ World’s Best Regarded Companies 2019 list, include Tata Consulting Services and Tata Steel.