Nissan CEO Hiroto Saikawa on Monday said that the proposed merger if realized would significantly alter the structure of Renault. 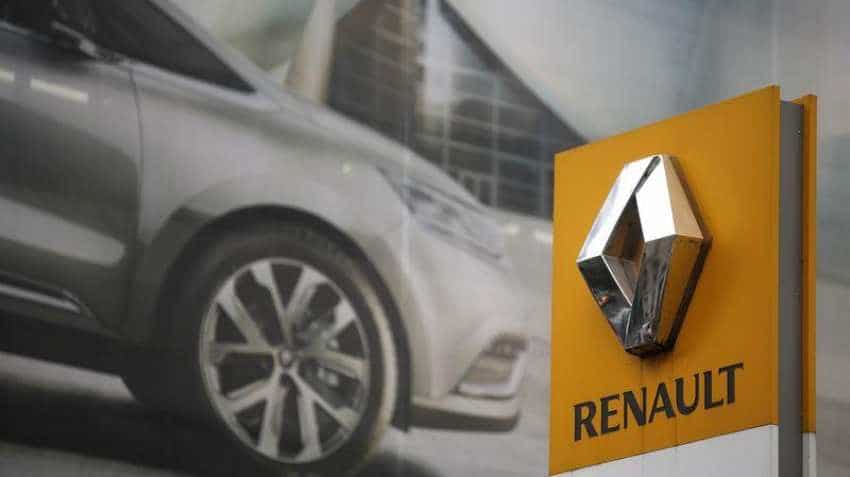 The French state, which has two seats on Renault`s board, had pushed Fiat Chrysler for concessions in recent days. Image source: Reuters

Fiat Chrysler Automobiles NV has withdrawn its proposal to merge with Renault SA after the French automaker`s alliance partner, Nissan Motor Co., declined to back the deal. Confirming the withdrawal on Wednesday night, Fiat Chrysler said it remained convinced of the "transformational rationale" of its proposal, reports Efe news. "However it has become clear that the political conditions in France do not currently exist for such a combination to proceed successfully," the Italian-American automaker said.

The French state, Renault`s top shareholder, went into a marathon board meeting on Wednesday evening saying its prime condition for approving the $40 billion merger was that the deal fit within the framework of Renault`s decades-long alliance with Nissan. Nissan`s two representatives on Renault`s board planned to abstain in the vote, the people said, raising doubts about Nissan`s commitment to preserving the alliance if the merger were to proceed, the people said. The state asked to delay a vote on the merger, prompting Fiat Chrysler to withdraw its merger proposal.

"If the French tell Nissan `We won`t do anything without you,` then they hold all the cards. You can`t make a merger conditional on Nissan backing it," said a person close to Fiat Chrysler. The Italian-American auto maker`s merger proposal aimed to build scale to cope with slowing sales and the rising cost of developing electric vehicles and self-driving cars. The combined company would boast production of almost nine million passenger cars and light trucks a year, placing it just behind Volkswagen AG and Toyota Motor Co.

The negotiations represented a test of the European auto industry`s ability to overcome national economic rivalries and establish a European champion, akin to Airbus in aviation. Fiat Chrysler sent Renault directors a merger proposal on May 26 that called for the combined business to be 50 per cent-owned by its shareholders and 50 percent by Renault shareholders. French and Italian officials signaled cautious support for the deal when the proposal was made public last week. The French state, which has two seats on Renault`s board, had pushed Fiat Chrysler for concessions in recent days.

Complicating the consummation of the deal was the two-decade partnership between Renault and Nissan in which they share technology and vehicle parts. Renault owns 43.4 per cent of Nissan, while Nissan owns 15 per cent of Renault. The Japanese company hasn`t been involved in the talks, people familiar with the discussions have said.

Nissan CEO Hiroto Saikawa on Monday said that the proposed merger if realized would significantly alter the structure of Renault.