Festive sales of domestic vehicles failed to live up to expectation: SIAM President 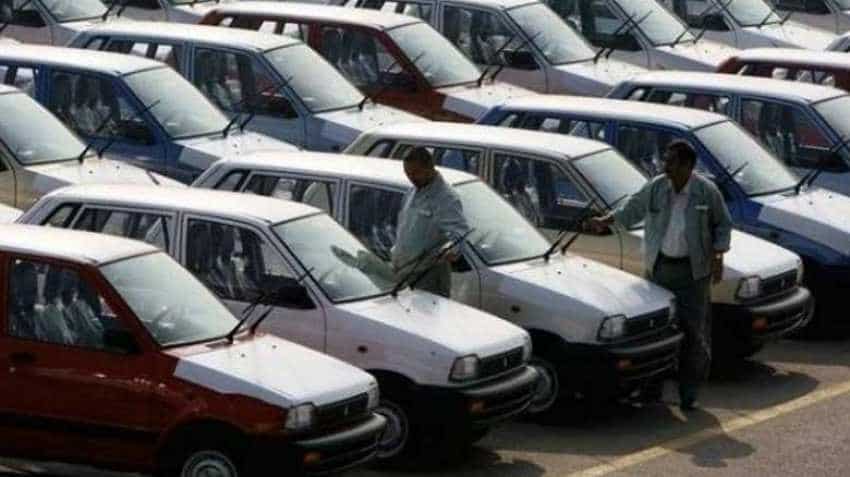 According to SIAM data, sales of passenger vehicles -- cars, utility vehicles and vans -- slipped by 0.43 per cent to 238,692 units from 239,723 units sold in the corresponding period of last year. Image source: PTI

Non-availability of credit and anxiety over elections resulted in weak festive sales of domestic vehicles in December 2018, data showed on Monday. After furnishing the figures Rajan Wadhera, President, Society of Indian Automobile Manufacturers (SIAM) said: "... as you would have noticed, third quarter results have not been good for the industry at all. Various parameters have suggested a slowdown."

Explaining the factors, Wadera said that industry was counting on healthy sales during the festive season, but "... it did not happen." He added that high fuel price and non-availability of credit weakened buyers` sentiments which "were not the kind, where we see customers coming to the showroom."

According to SIAM data, sales of passenger vehicles -- cars, utility vehicles and vans -- slipped by 0.43 per cent to 238,692 units from 239,723 units sold in the corresponding period of last year.

Going by the sub-segment figures, except for the `Vans` which showed a healthy 25.95 per cent jump to 18,027 units, sales of `Utility Vehicles`(UV) and passenger cars declined over 2 per cent.

Commercial vehicles segment, a key indicator of economic activity, declined sharply by 7.08 per cent to 75,984 units in December.

The data pointed out that three-wheelers` sales de-accelerate by 23.39 per cent to 43,650 units during the month.

However, Wadera expected a healthy sales during the fourth quarter.

Talking on the election and its effects Wadera said that, "elections bring its own set of uncertainty..... some pockets have grown and some have seen the postponement of sales."

In addition, overall sales of two-wheelers, which include scooters, motorcycles and mopeds, declined by 2.23 per cent to 1,259,026 units.

As per the data, total sales of the Indian automobile sector fell by 2.97 per cent during December 2018 to 1,617,356 units across segments and categories.

The overall exports of vehicles remained the silver lining as, sales across categories edged higher by 2.59 per cent to 377,42 units.

Nifty50 may surge 18% on back of earnings growth in Financials, Oil & Gas and Auto in FY23, says Motilal Oswal; cites these reasons