Car exports from India struggle to rise in July

While domestic sales have been positive for most of the automobile companies in India, exports continue to be very poor. 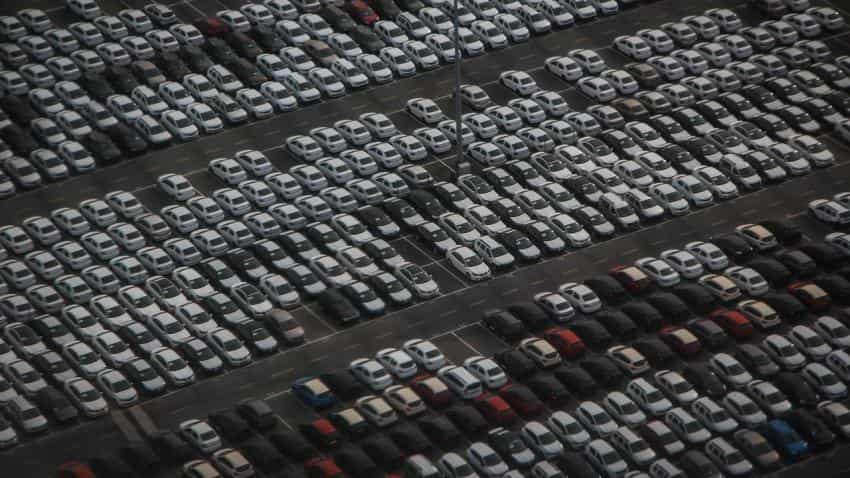 In July automobile companies posted a large rise in sales. This comes after a 5% fall in sales last month.

The country's largest carmaker Maruti Suzuki reported a 12.7% increase in its total sales for last month.

The second largest car maker Hyundai Motor reported an overall sales growth of 10.7%, with total sales for the last month at 55,807 units, as against 50,411 units sold in the corresponding month of 2015.

Tata Motors' passenger and commercial vehicle sales including exports edged higher by 7% to 43,160 vehicles. While Mahindra and Mahindra's (M&M) total sales rose by 14%.

This comes as good news with festive season just a few months away.

While domestic sales have been positive for most of the automobile companies in India, exports continue to be very poor.

Honda Cars India exports too have dropped 212 units in June 2016 from 614 units in the same month last year.