EXCLUSIVE: What goes into the making of Kia designs? What car lovers in India can expect from South Korean auto giant? 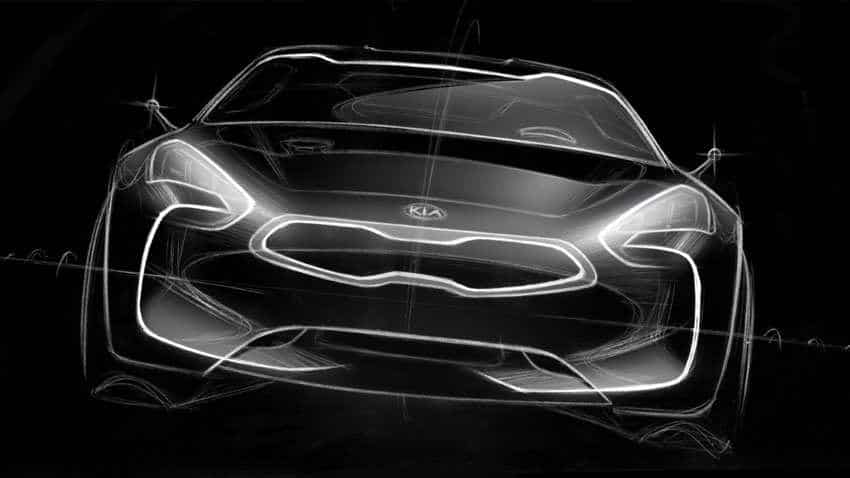 Kia’s aim is to set a new benchmark in terms of design and quality in the automobile industry in India, says Seoul-headquartered auto major.

South Korean automotive giant Kia is gearing up for the launch of its first car in India. Prior to the launching of Kia’s first mid- SUV based on the SP Concept, the auto major is working aggressively towards establishing a strong brand presence in the country. And, keeping in mind the same, Kia recently concluded The Design Tour aimed at raising awareness of the brand in the country and reiterating Kia’s design strength. Kia says it has aggressive plans to disrupt the Indian automobile market with its unique and futuristic design philosophy and world-class quality starting mid-2019.  Kia recently secured three prestigious Red Dot awards for design. So, what really goes into Kia designs and what car lovers in India can expect from this South Korean auto giant when it rolls out its SP Concept car in India in mid-2019? Decoded here:-

Bengal Tiger: According to Kia, "At the 2007 Frankfurt Motor Show, Kia unveiled the first car ever to sport the now famous tiger nose grille. The Kia KEE sports coupe concept was among the first Kia cars to feature the tiger nose grille, signalling that a design and philosophy transition was underway at Kia. The core DNA of Kia is DESIGN and in order to give the brand a distinctive identity, designers at Kia examined many different possibilities until the “powerful” face of a tiger emerged as an inspiration." 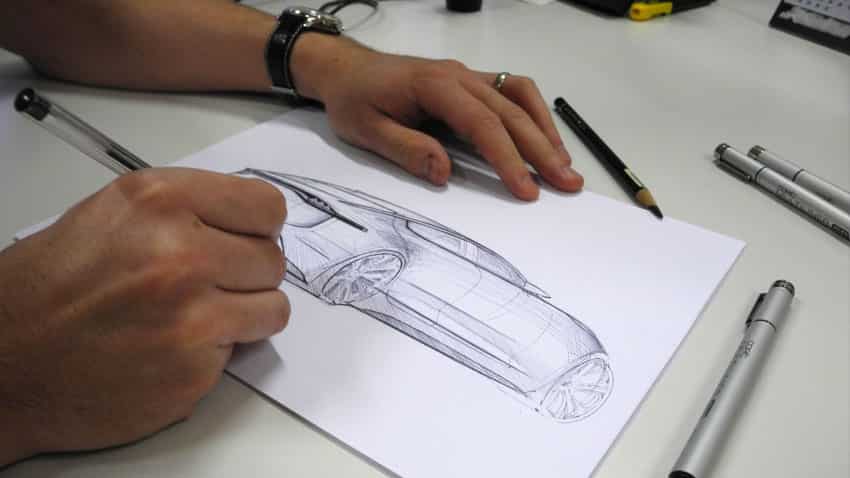 "Kia drew inspiration from the ‘powerful’ face of India’s very own ‘Royal Bengal Tiger’. The tiger nose grille is one of the most significant design element of Kia, it is a signature one can recognize on Kia cars everywhere which created a unique identity for the brand," adds Kia. 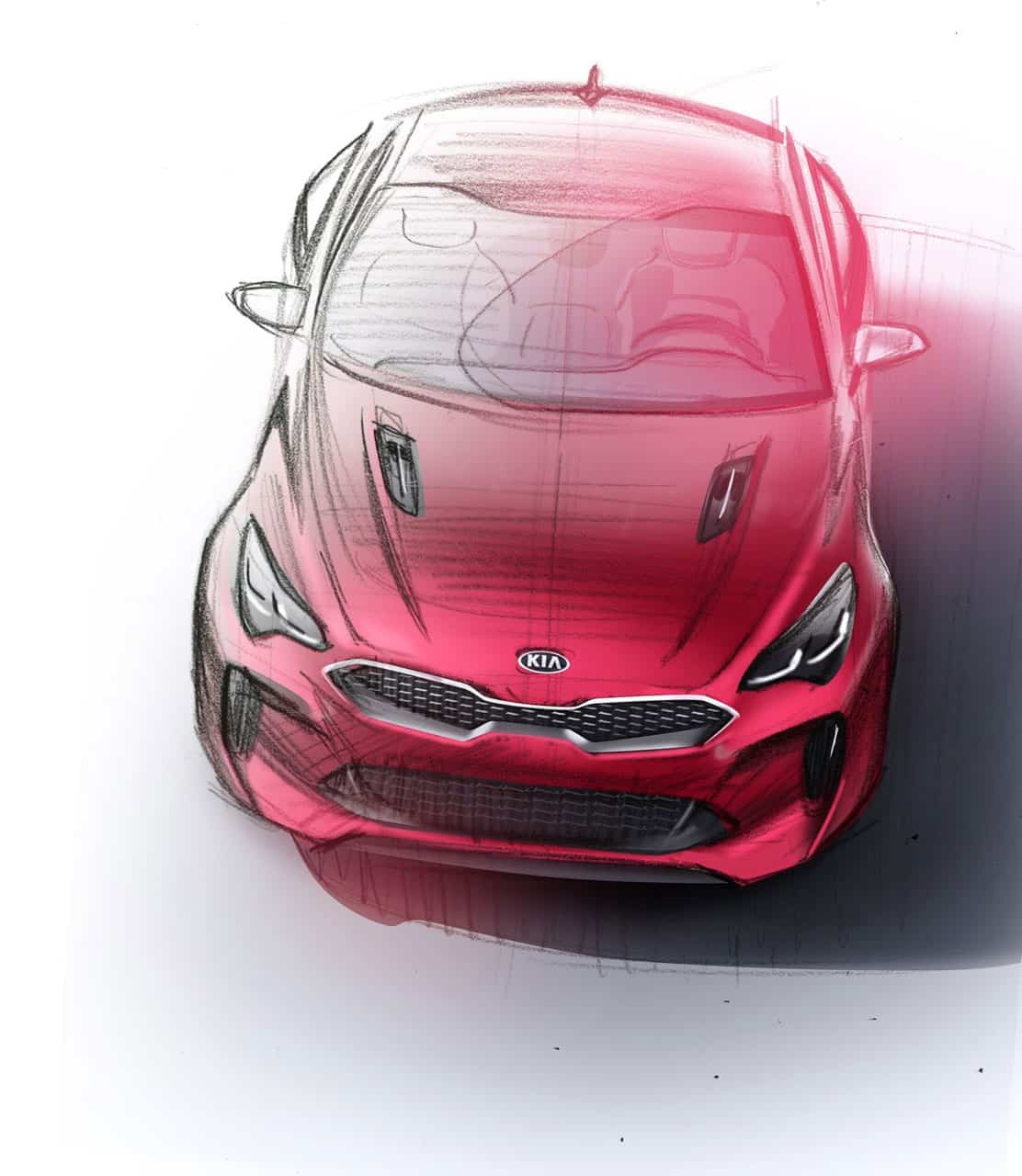 Straight Lines: "The simplicity of straight lines is one of the core factors of Kia's design philosophy. Straight lines represent clear, precise and distinctive, all of which are fully reflected in the attitude and process by which Kia works on design," says Kia.

What car lovers in India can expect from Kia? Will it set new benchmarks?

Kia’s aim is to set a new benchmark in terms of design and quality in the automobile industry in India, says Seoul-headquartered auto major. Recently, Kia Motors introduced its first brand campaign in India - film titles "Magical Inspirations, Stunning Designs". Based on Kia’s design philosophy, the campaign received an overwhelming response and managed to cross 250 million views in less than 40 days since its official launch.

What all Kia takes into consideration for design?

"World over famous for its designs, Kia takes inspiration from the amalgamation of simple objects into something artistic and spectacular and the same has been showcased in the brand campaign bringing out the unique features that inspire Kia design," Kia describes. 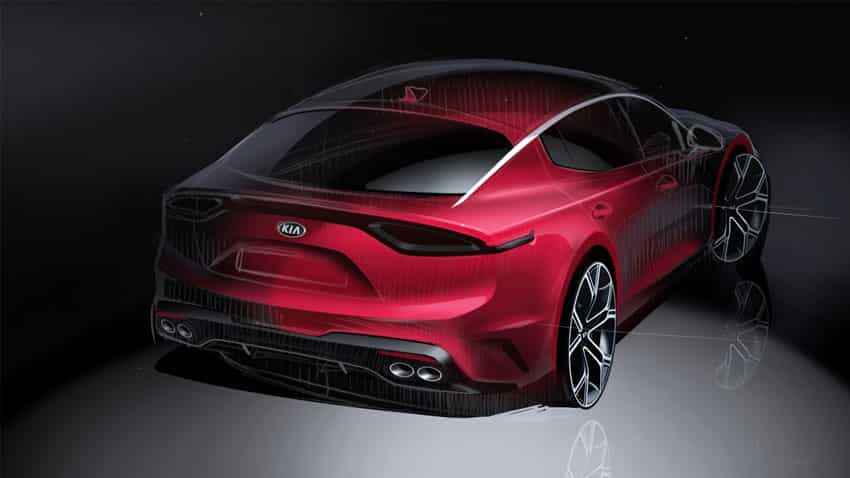 Kia Motors India has already commenced its Trial Production of the SP2i at its Anantapur Plant in Andhra Pradesh. With a target of launching a new car every six months after the launch of the first product in India, Kia is planning to expand its portfolio to at least 5 vehicles by 2021. In April 2017, Kia Motors had signed a memorandum of understanding (MoU) with the State Government of Andhra Pradesh, India, to build a new manufacturing facility in Anantapur District. The manufacturing facility is expected to begin series production in the second half of 2019 and produce approximately 300,000 units per year.