GAZ is a part of the Basic Element group that holds the assets of Russian businessman Oleg Deripaska. Both GAZ and Basic Element declined to comment, while a spokesman at VW headquarters said he does not comment on market speculation. 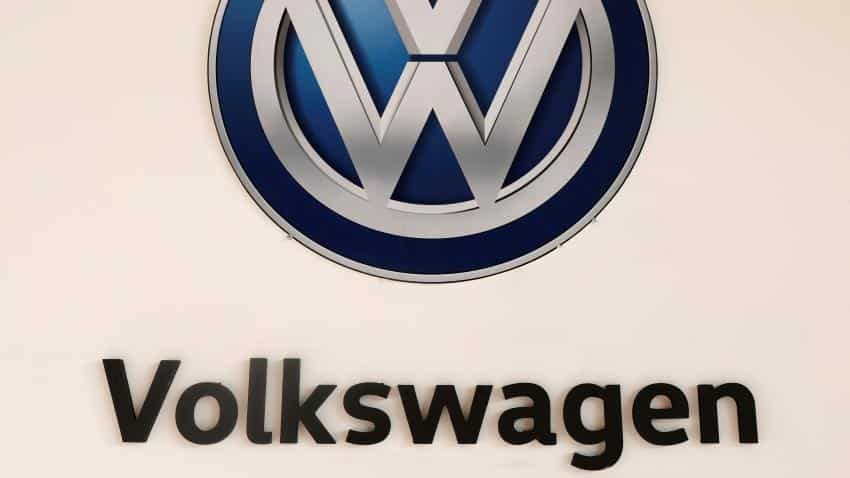 A Volkswagen logo is pictured at the International Auto Show in Mexico City. Photo: Reuters